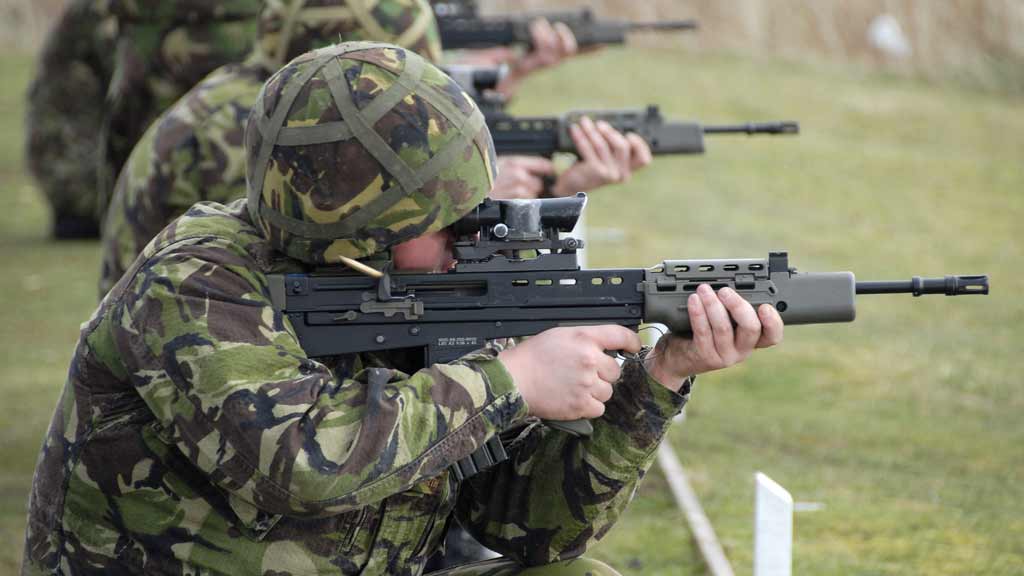 The Defense Ministry has presented plans to reform its culture, eliminate intimidation and harassment and ensure that women who join the armed forces can “thrive”.
Earlier this year, a report by the Women in the Armed Forces subcommittee claimed that six in ten women who had experienced violence in the military did not complain because they feared it might have a negative impact. negative impact on their career. He also criticized the Department of Defense’s processes for dealing with allegations of intimidation, harassment and discrimination, and included accounts of sexual abuse and rape. In its response released today (December 2), the Defense Ministry said the MPs report had “made it clear that on too many occasions Defense has failed to provide women with the experience that they deserved ”. “Our women in the military had to tell their courageous testimonies, we had to hear them, and we will make sure we continue to hear their voices,” he said. It has set itself an “ambitious and stimulating” ambition to ensure that 30% of its workforce by 2030 will be women, more than double the current level. “Awareness is important and we have to start at a younger age, in more communities,” he adds. She wants her future recruitment campaigns to be “feminine”; highlight the roles available outside “traditional” combat roles (including STEM professions); and challenge misconceptions about the armed forces. He also wishes to “recognize the importance of valuing and rewarding inclusive quality leadership as a key driver of cultural change”. All senior officers will be assessed against a new leadership goal starting this year – “A role model through visible leadership, positive behaviors, including mission c