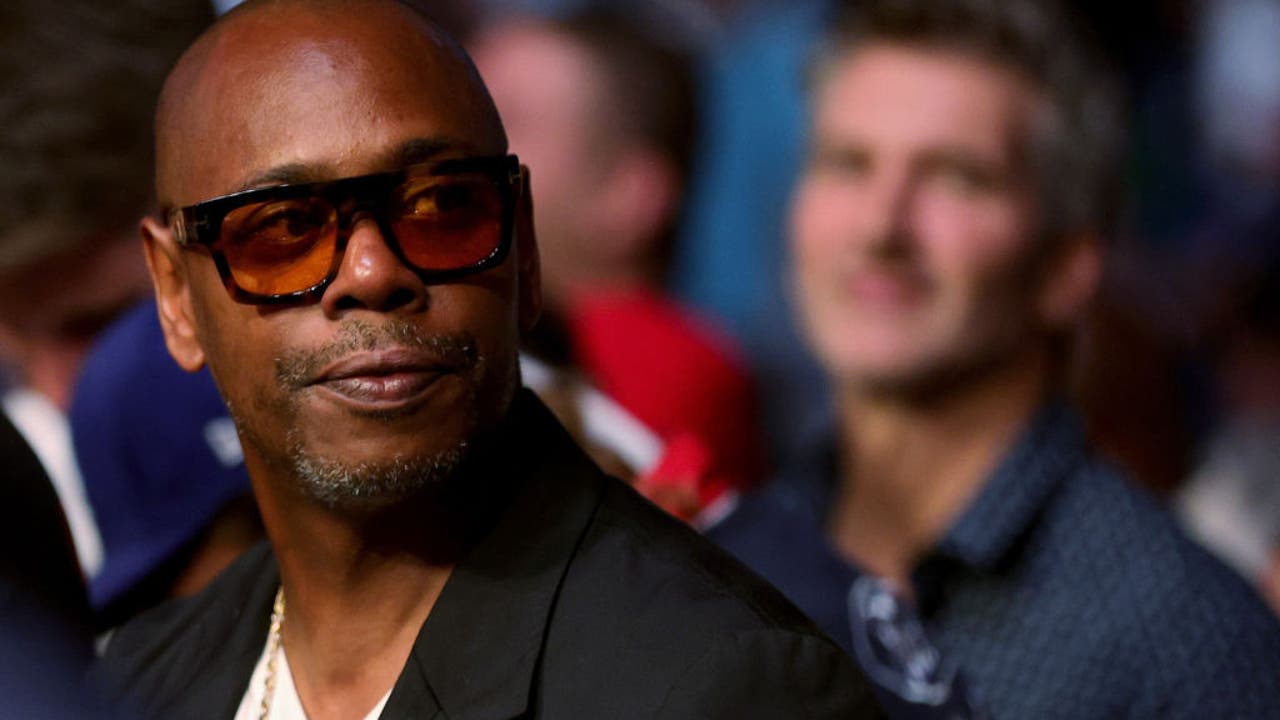 The LAPD said Isaiah Lee, 23, was arrested for assault with a deadly weapon.

LOS ANGELES – Comedian Dave Chappelle was attacked onstage by a gunman while performing at Netflix Is A Joke Fest at the Hollywood Bowl late Tuesday night, police said.

In true Hollywood fashion, the show went on. Representatives for Chappelle later confirmed that Foxx, along with Chris Rock, cracked jokes to help calm the crowd after the shocking incident.

LAPD officers said the suspect’s gun was armed with a replica gun that had a blade inside.

The suspect was later identified by the LAPD as 23-year-old Isaiah Lee. He was arrested for assault with a deadly weapon and his bail was set at $30,000.

Chappelle was not injured in the incident, authorities said. In videos posted to social media, Chappelle appeared to keep his cool after the scary moment and joked “He was a trans man,” in reference to his controversial Netflix specials that some have described as transphobic.

In the special, Chappelle allegedly ridiculed the LGBTQ+ community and repeatedly rejected the concept of gender identity. Critics said the special is offensive to transgender people and has the potential to incite violence in real life.

In late March, Will Smith slapped Chris Rock on stage at the Oscars after Rock made a joke about Smith’s wife, Jada Pinkett Smith. The “King Richard” actor is now banned from the ceremony for the next ten years. 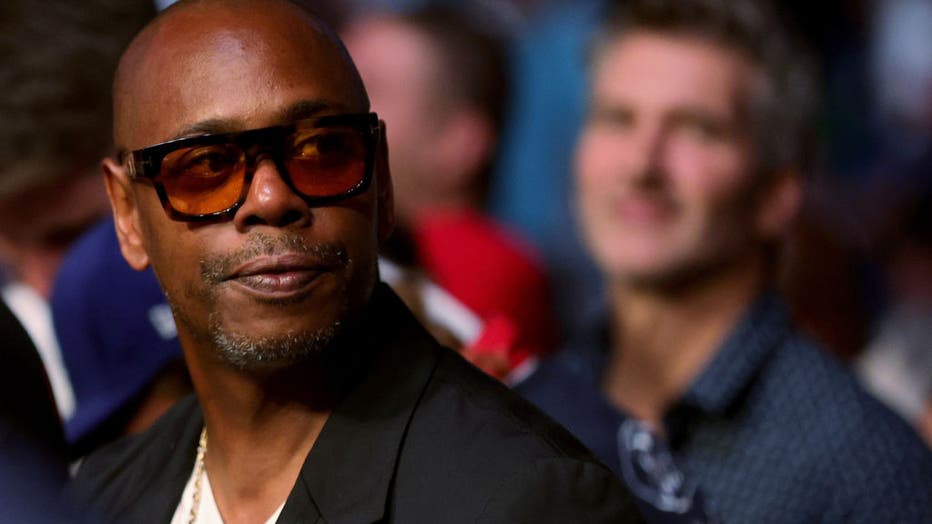 A rep for Chappelle said despite the chaos “he refuses to let last night’s incident overshadow the magic of this historic moment.”

“As unfortunate and disturbing as the incident was, Chappelle carried on the show. Jamie Foxx and Chris Rock humorously helped calm the crowd before Chappelle introduced the evening’s final musical guests, hip-hop artists yasiin bey and Talib Kweli, aka Black Star, who performed music from their new album – the first in nearly 24 years – which was released on Luminary,” the statement continued. “This race ties Chappelle to Monty Python for the most successful shows by any comedian at the Hollywood Bowl, reaching 70,000 fans from all walks of life in the first Netflix Is A Joke: The Festival.”

Chappelle is cooperating with investigators.