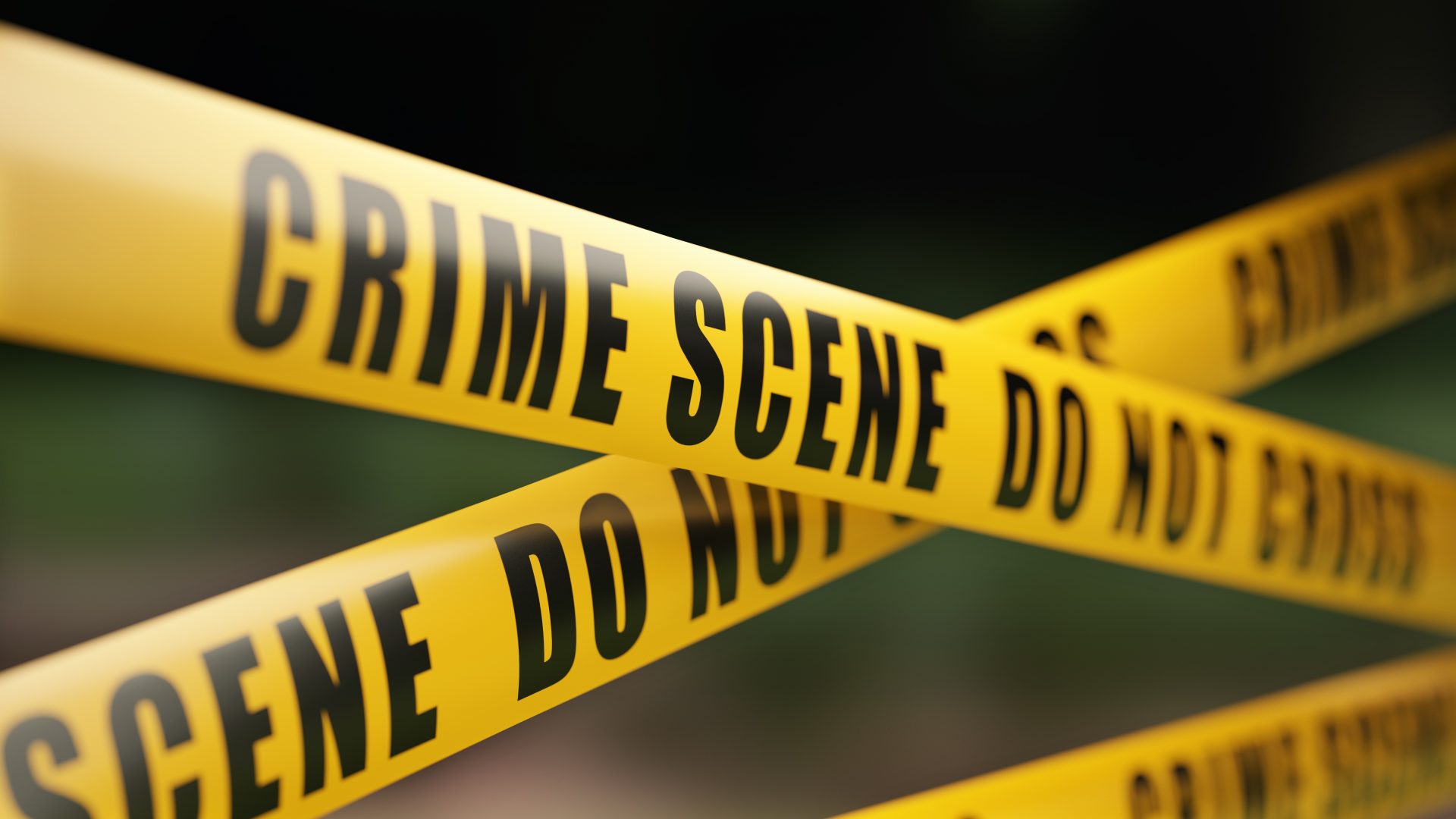 The yellow crime scene does not cross the barrier tape.

A prosecutor says a state trooper was justified in shooting and killing a gunman during a traffic stop following a reported robbery at a western Pennsylvania mall.