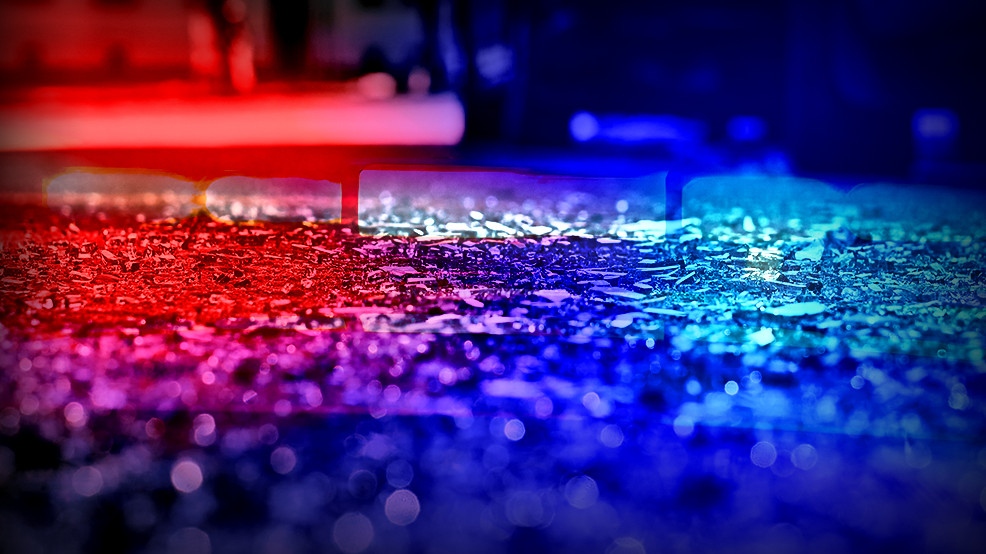 No one was injured after a chilling incident in Sudbury’s south end on Friday in which a woman was arrested by a man posing as a police officer.

It is the third such incident this year in the city after similar incidents in January 2021 and March this year.

Ontario Provincial Police said the suspect followed a woman on Friday in an older model, a gray Nissan Altima with a loud muffler and emergency lights on the dashboard. The woman fled when she saw the fake officer carrying a knife, police said.

It happened around 9:30 a.m. along Highway 17 at Long Lake Road in Sudbury.

Officials said the man was in his 30s and about 5ft 8in tall with brown hair, a small goatee and dressed casually.

Investigators say that while he was carrying what appeared to be a knife, he did not show it in a threatening manner.

He was last seen heading south on Long Lake Road towards Sunnyside Drive.

The Ontario Provincial Police said they are working with Greater Sudbury Police to locate the vehicle.

It is unclear whether the incident is related to other recent cases of police impersonation inside the city.

“The Ontario Provincial Police would like to remind the public that citizens can ask a police officer to provide their department name, detachment, badge number, warrant card and rank. The police officer should be in able to provide this information without delay,” police said in a statement. Press release.