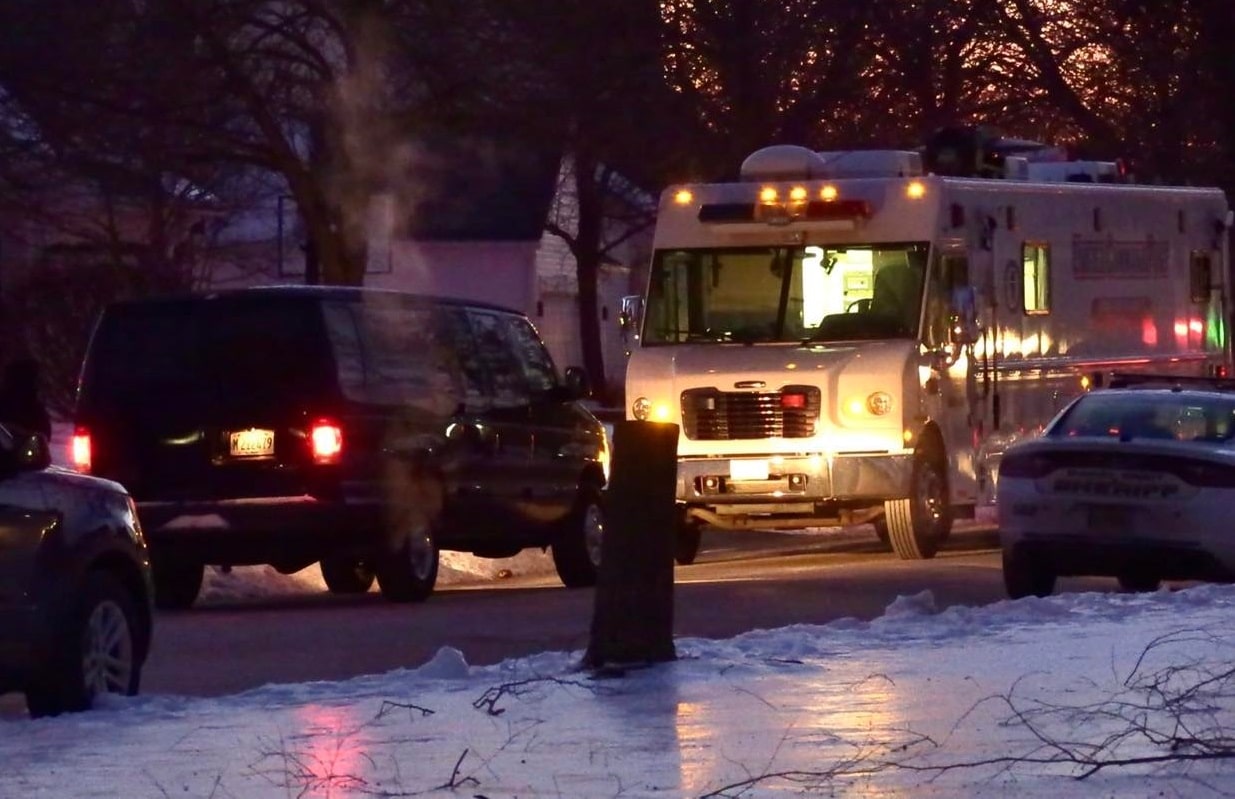 The coroner’s office has released the identity of a 43-year-old man who opened fire on sheriff’s deputies in Port Barrington before being fatally shot earlier this week.

The McHenry County Sheriff’s Office said it received a call around 1:22 a.m. Tuesday in the 200 block of Manchester Lane in Port Barrington, which is on the border of Lake County and McHenry County.

Deputies responded to the call, which involved a report of domestic violence, and Sebastian opened fire on them as they arrived, the sheriff’s office said.

Sebastian shot an adult female when he opened fire. The deputies returned fire, beating the man.

Sebastian was pronounced dead at the scene. The woman sustained non-life-threatening injuries.

Paramedics transported the woman to Advocate Condell Medical Center in Libertyville for treatment.

No sheriff’s deputy was injured in the incident.

“This is an isolated incident and there is no threat to the general public,” the sheriff’s office said in a statement.

In an update Tuesday afternoon, the sheriff’s office said one of the deputies involved had one year of service with the McHenry County Sheriff’s Office.

The second deputy involved has more than five years of service with the McHenry County Sheriff’s Office.

In accordance with ministry policy, both have been placed on paid administrative leave pending the outcome of the independent investigation.