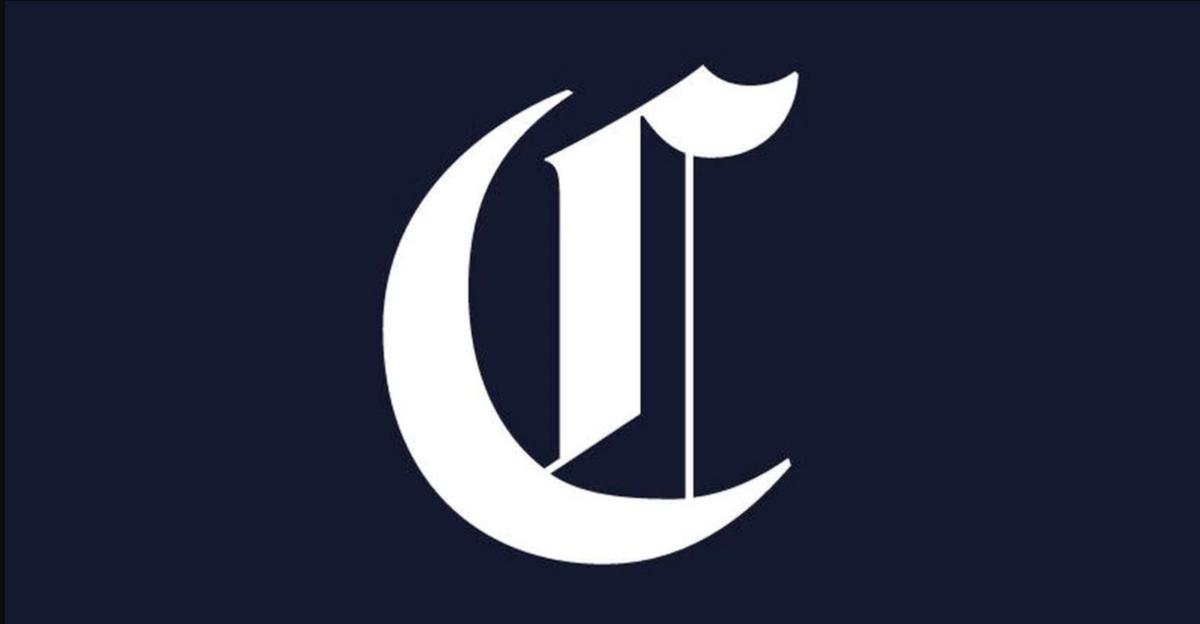 A standoff with a gunman at an Oak Park apartment that began Thursday and lasted more than 18 hours was resolved with no injuries Friday morning, police said.

The confrontation ended around 5:20 a.m. when the man surrendered and was taken to hospital for a mental health assessment, police said in a tweet.

Officers responded to the 1100 block of North Harlem Avenue shortly after 11 a.m. Thursday for reports of an individual “armed and barricaded in his apartment,” according to Oak Park Police.

As of 6 p.m. Thursday, Oak Park police officers and officers from the Cook County Sheriff’s Office were still at the scene “working to resolve the situation.”

Traffic was diverted and the public were asked to avoid the area on Thursday, police said. Harlem Avenue reopened to traffic Friday morning as officers dealt with the scene of the incident.

Charles Shapera, executive director of Har Zion Synagogue, 1040 N. Harlem Ave. in River Forest, said police asked them around 3 p.m. to move the children from their preschool, located in the synagogue, to nearby Concordia University.

“There is a standoff with the police,” Shapera told officers.

None of the children were injured and they were not informed of the situation.

“The children didn’t know anything. It was like a field trip,” Shapera said. “We haven’t experienced that in the past.”

Albert Popowits lives in a condo along Harlem in the gated area. He said around 9:15 p.m. that the situation was continuing. “Everything is the same except now it’s dark,” Popowits said.

“I have never seen so many police cars and ambulances in my life,” Popowits said earlier. The cars had all their lights flashing and were parked “end to end” from Division Streets to Augusta.

Popowits said he was not scared “at all” and residents of his 30-unit condominium were not asked to leave.