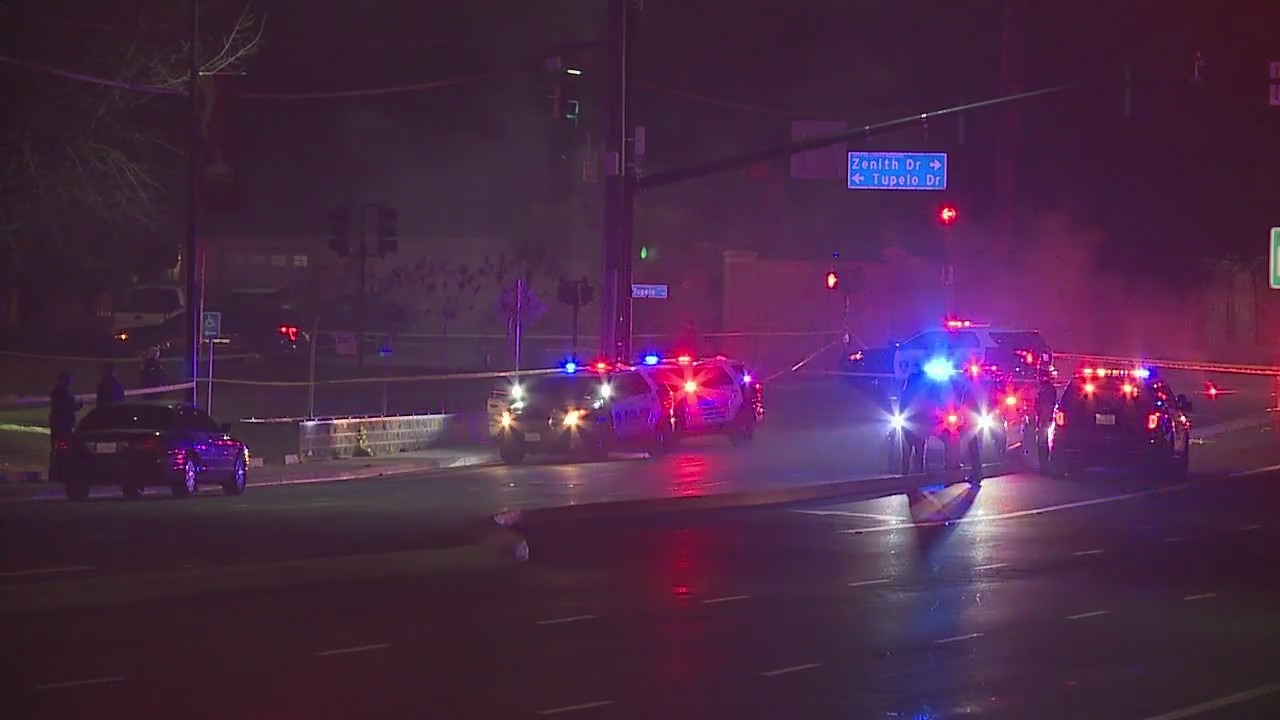 Editor’s note: An earlier version of this story incorrectly stated the neighborhood where the shooting took place. It has been updated to read “Citrus Heights”.

The Citrus Heights Police Department said officers were called to the Tupelo Drive and Antelope Road area just before 9 p.m. to an intoxicated person with a gun.

During de-escalation efforts, the man pointed a gun at officers, police said. An officer then shot the person.

Police said officers disarmed the man and assisted him. He was taken to hospital where he was pronounced dead.

The man was only described as white and in his thirties.

Around 10 p.m., the police tweeted, “CHPD has closed roads in Antelope near I-80 following an OIS. Please avoid the area. »

The shooting scene remained active early Friday morning and was cleared around 5 a.m.

CHPD officials said their investigators were in possession of the weapon wielded by the man.

This is a developing story. Check back for updates.