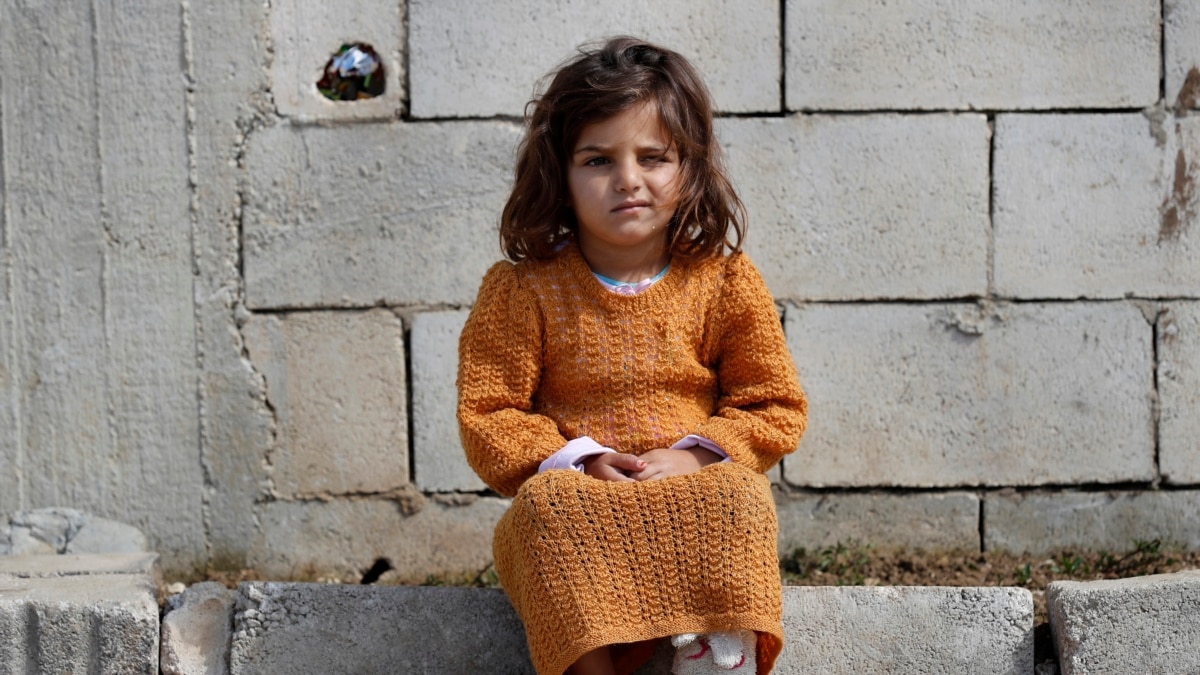 The UN Children’s Fund says more than 266,000 violations were committed against children in armed conflict between 2005 and 2020.

An analysis of more than 30 conflicts in Africa, Asia, the Middle East and Latin America reveals that children continue to bear the brunt of war and are forced to endure what she calls indescribable horrors.

The authors of a report on the subject say that the figure in the report represents only a fraction of the violations alleged to have taken place and does not reflect the scale of the crimes committed against children caught up in the conflict.

Tasha Gill is UNICEF’s Senior Adviser, Child Protection in Emergencies. She says children are victims of a staggering average of 71 verified grave violations every day. She says the report documents the killing and maiming of more than 104,000 children in the conflict.

“Between 2016 and 2020, 82% of all confirmed child casualties occurred in just five settings: Afghanistan, Israel and the State of Palestine, Syria, Yemen and Somalia. It is also important to note that many children experience more than one violation, which increases their vulnerability,” Gill said.

“There is sexual violence against children. It is used as a tactic of war. This is one of the lowest numbers due to the problem of access, but also the stigma and fear of reporting conflict at all levels…Children are often used for many different reasons , which can be considered deliberate targeting. Our demand is that all parties immediately cease and desist from using children in armed conflict,” Gill said.

She notes that children are recruited as soldiers and many are also used by warring parties as porters, sex slaves and messengers. She says the violations must stop.

UNICEF calls on parties to conflict and States to respect their obligations under international humanitarian and human rights law and to implement concrete measures to protect children.

Agency officials say they have succeeded in preventing some violations against children and ending others by engaging with those responsible for those violations. For example, over the past two decades, they say at least 170,000 children have been released from armed forces and armed groups.