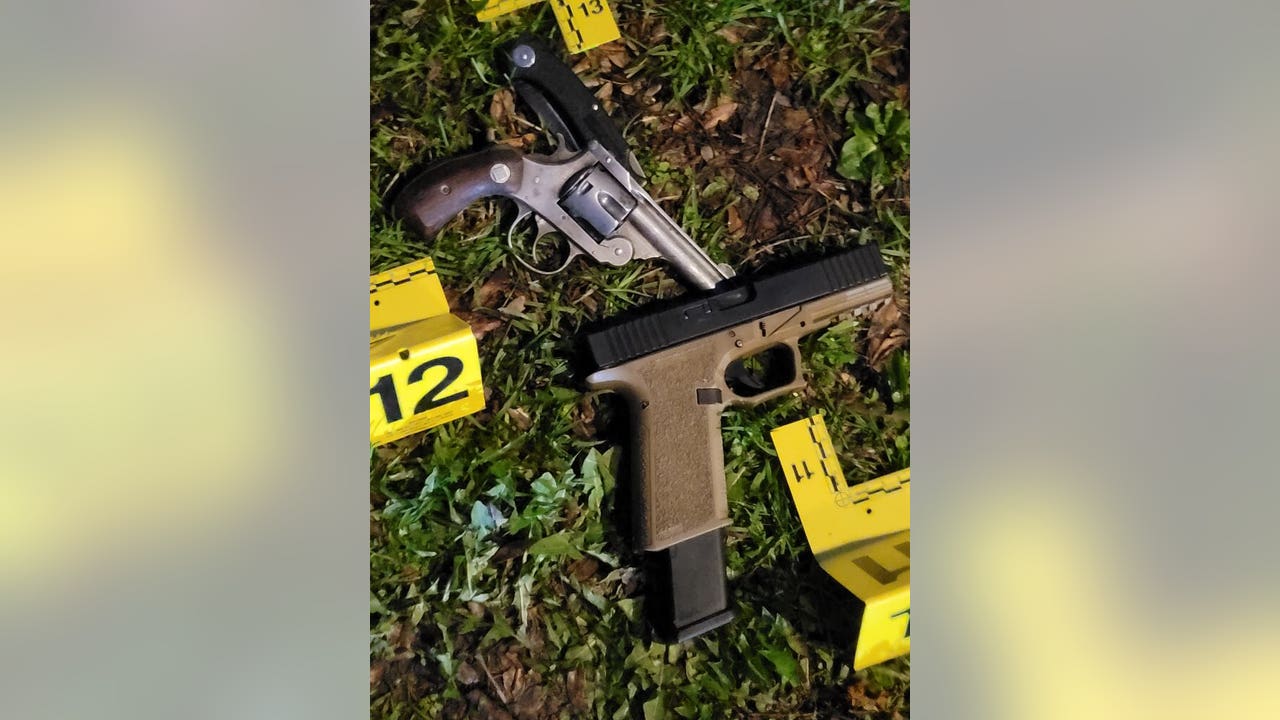 A shooting involving an officer was reported in the Pullman neighborhood of Chicago Friday night.

Around 6 p.m., officers responded to a report of a gunman fighting with a neighbor at 112th and Langley in the Pullman neighborhood, according to a statement from the Civilian Office of Police Accountability.

When police arrived, the man was walking his dog and officers told him why they had been called and asked him to lift his shirt, COPA said.

Officers then saw “what appeared to be the handle of a gun” and asked him to tie up his dog, at which point the man fled, according to COPA.

Police followed him briefly and when they saw him draw his gun, several officers opened fire, COPA said.

Two firearms and a knife were recovered from the scene, police said. No officers were injured.

The officer or officers involved will be assigned to routine administrative duties for a period of 30 days, police said.