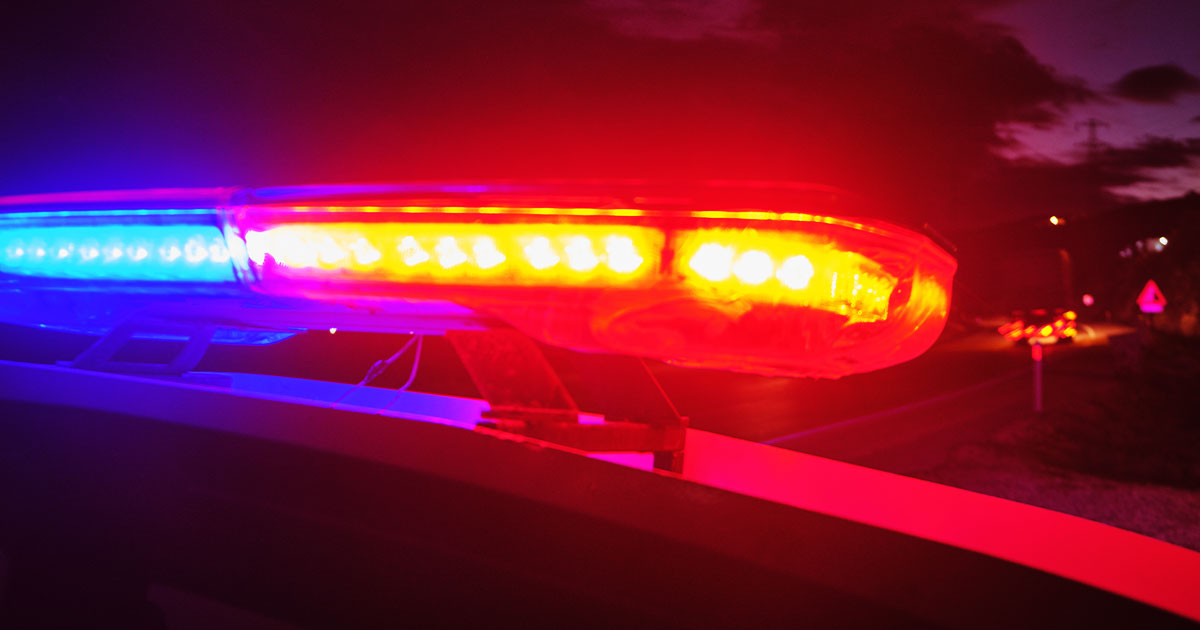 We are not prohibited from entering into an argument while we are carrying our defensive weapon, but it does increase our personal responsibility for the outcome.

A Chicago Lawn man argued with an unknown man in an alley at around 6:45 a.m. At one point, the man in a car brandished a gun. The 37-year-old then pulled out his own gun and shot the man in the car.

The man has an Illinois Concealed Transport license and a FOID card. Local authorities said the victim fired in self-defense. The suspect was pronounced dead at the scene. The victim was not injured.

Arguments arise. They are in some ways inevitable, but they don’t have to rise to the point where someone thinks the only way to fix the problem is with a lethal show of force.

As a law-abiding secret carrier, our best defense is always to avoid any possible confrontation. If you feel that a discussion is starting to get out of hand, it’s in your best interest to disengage, apologize if necessary, and move on. It doesn’t matter how wrong you think the other person is or how right you think you are. Your legal responsibilities and your risks increase dramatically if you carry a firearm.

It touches on the issue of innocence and perhaps avoidance. Can it be claimed that you initiated or escalated the argument? Did you have the opportunity to opt out but didn’t take it? Yes, once the man in the car pulled out a gun, the man in the alley now faces a threat of lethal force and would normally be justified in a lethal force response.

May I suggest that when you take your gun out of your safe to replace it with your ego? If you like a little “heated chat” every now and then, great just make sure you recognize if it starts to heat up so you can shut it up and go.

I am by no means suggesting that the man in the alley was not justified in his actions in self-defense. There are too many unknowns to judge this incident, and I imagine the man in the alley had no idea what was going to happen. But that’s really the point. This is why all coaches put so much emphasis on conflict avoidance.