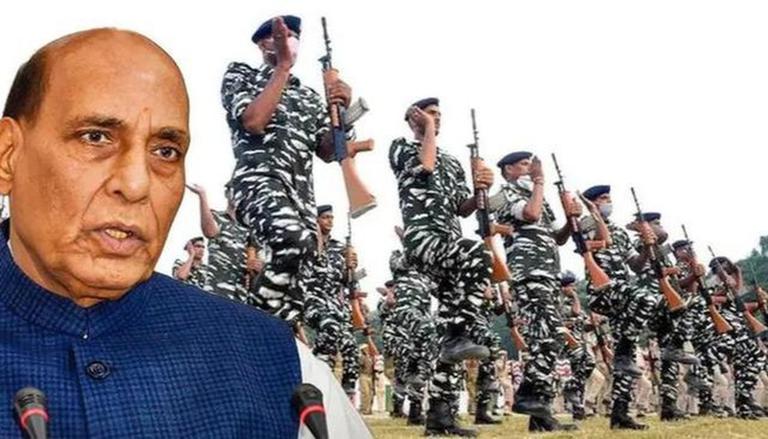 In order to enhance the readiness of the Indian Armed Forces to deal with any situation, the Ministry of Defense is likely to authorize the Defense Forces to procure critical weapon systems or equipment faster under powers emergency acquisition.

Emergency powers give soldiers the ability to quickly acquire any new or existing equipment to better prepare for combat.

According to the ANI, a high-level meeting of the Ministry of Defense scheduled for next week is expected to discuss whether to give emergency acquisition capabilities to the armed forces.

The powers, which were first granted to the armed forces in 2016 after surgical strikes in Uri at a time of heightened tensions with Pakistan, have proved useful in resolving the military standoff that has raged with China since May. 2020.

According to the sources, the armed forces should spend money from their own financial endowment on new purchases rather than seek permission from the Ministry of Defense. The armed forces have a long list of equipment to buy and will use their powers to buy local and foreign manufactured goods.

Weapons and equipment can be purchased quickly

If the Ministry of Defense allows the forces to acquire weapons quickly under the emergency acquisition powers, it will strengthen the readiness of the forces to face any conflict as in previous approvals, the defense forces had the authority to sign deals for equipment worth Rs 300 crore and the products were to be delivered within three months to a year, the sources said.

Previously, using these powers granted to the forces by the government in phases, the defense forces have enhanced their readiness through these acquisitions as the Indian Air Force and Army have received “Heron” unmanned aerial vehicles “, which are now used for surveillance in Ladakh as well as in the northeast to keep tabs on Chinese activities.

The military also got long-range missiles that can hit ground targets. As Sig Sauer assault rifles have now been included in all three forces, the Army and IAF have also used these capabilities to reinforce their small arms.

The government is once again giving more of these powers to the defense forces at a time when China is engaging in aggressive maneuvers on the Taiwan front, launching multiple missiles and engaging in acts of regional hegemony.

On the other hand, the Pakistani authorities are also trying to carry out operations near the coast of Gujarat, along the maritime border with India.