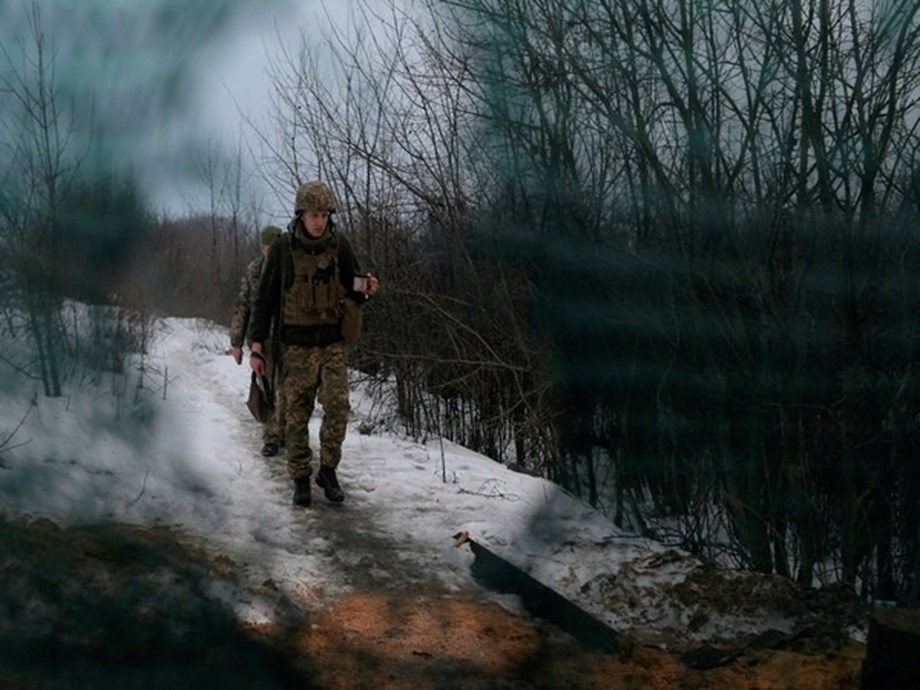 Ottawa [Canada], February 21 (ANI/Sputnik): The Canadian government advises its citizens to avoid traveling to Belarus, citing the risks of an “armed conflict with Ukraine”. “Avoid non-essential travel to Belarus due to the risk of arbitrary application of local laws and the risk of armed conflict with Ukraine,” the Canadian government warned in an updated travel advisory on Sunday.

According to the statement, the ability of the Canadian Embassy in Poland to provide consular services in Belarus is “extremely limited”. “If you are in Belarus and your presence is not essential, you should consider leaving by commercial means,” the Canadian government said, urging its citizens to also “avoid travel to areas within 50 km “. [31 miles] from the border with Ukraine” in the Belarusian regions of Brest and Gomel, “due to joint Belarusian-Russian military exercises and the risk of armed conflict with Ukraine”.

Earlier this month, Canada temporarily suspended the work of its embassy in the Ukrainian capital due to concerns about the security situation in Kyiv and moved its diplomatic staff to a temporary office in Lviv. Canadian citizens have been asked to avoid traveling to Ukraine and to leave the country immediately if they are already there.

In recent months, the West and Ukraine have accused Russia of assembling troops near the Ukrainian border in alleged preparation for an “invasion”. Moscow has denied the accusations, repeatedly saying it poses no threat to anyone and at the same time expressing serious concerns about NATO military activity near Russia’s borders, which it considers a threat to its national security. . Moscow also said Russia has the right to move troops into its national territory. Belarus and Russia have agreed to continue their joint “Union Courage 2022” exercises which began earlier this month amid an escalation of hostilities in southeastern Ukraine (Donbass). The pro-Russian separatists of the People’s Republics of Luhansk and Donetsk (LPR and DPR) announced on Friday the evacuation of their citizens to the Russian region of Rostov, fearing an attack by Kiev forces. The LPR and the DPR reported constant shelling of their territories by Kyiv forces, including with the use of artillery prohibited by the Minsk peace agreement. Several civilians were killed as a result of shelling by Kyiv forces, according to the separatist republics. (ANI/Sputnik)

(This story has not been edited by the Devdiscourse team and is auto-generated from a syndicated feed.)