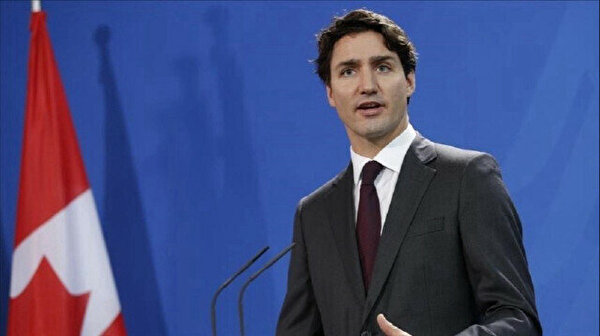 Canada fears that the tense situation in Ukraine could explode into an armed conflict, Prime Minister Justin Trudeau said on Wednesday.

Trudeau told a news conference in Ottawa that the buildup of Russian troops on the Ukrainian border is “absolutely unacceptable” and that “serious consequences” would ensue if an escalation occurs.

“We fear an armed conflict in Ukraine,” he said. “We are very worried about the position of the Russian government, what it says and the fact that it sends soldiers to the Ukrainian border. This is a concern shared by our allies around the world.”

There are approximately 200 Canadian soldiers in Ukraine who help train the armed forces of that country. The mission is scheduled to end in March, but in response to a question about whether Canada will continue beyond that deadline, Trudeau said the deployment was an “ongoing commitment”.

Ukraine asked the UK and the US to provide defense weapons and that is what is happening. But Trudeau said Canada will assess the level of support it will provide and make a decision “in due course”.

In a Tuesday call with senior cabinet ministers, a summary of which was obtained by Anadolu Agency, Trudeau stressed that a “peaceful solution through dialogue” was needed. The call included Foreign Minister Melanie Joly who met Ukrainian Prime Minister Denys Shmyhal in Ukraine on January 17.

During Wednesday’s press conference, Trudeau reiterated that armed conflict must be avoided.

“We are working with our international partners and colleagues to make it very, very clear that Russian aggression and further incursions into Ukraine are absolutely unacceptable,” he said. “We are here with diplomatic responses, sanctions, with full press on the international stage to make sure that Russia respects the Ukrainian people, respects their choice to choose their governments and their direction.

“We will always be there for the Ukrainian people,” he added.