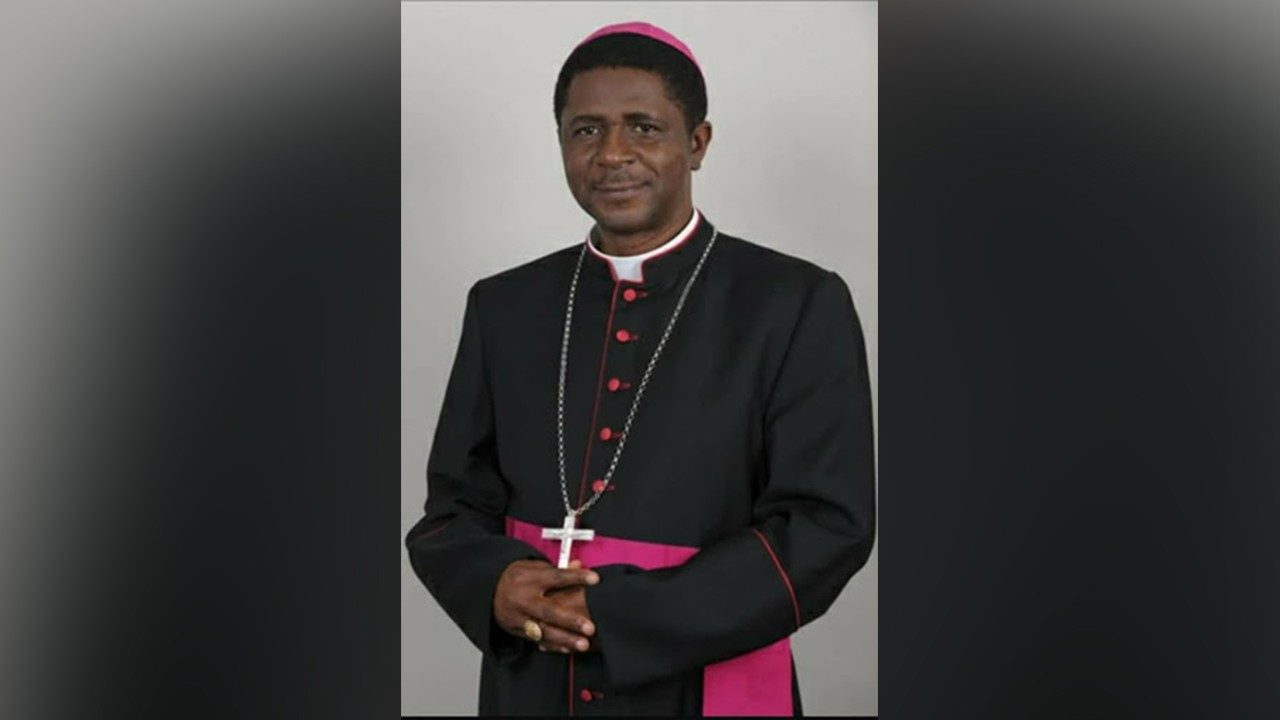 The Metropolitan Archbishop of Bamenda, Andrew Nkea Fuanya said he was dismayed by the indifference of the world to the conflict in the English-speaking territories of Cameroon.

“In many other parts of the world where there is an ongoing conflict, if someone dies or if there are attacks, the press all over the planet is talking about it. In Cameroon, clashes, killings, massacres or kidnappings have taken place every day for years, but no one talks about them. Obviously, no one is interested in them, and this increases our suffering, ”observed Bishop Andrew Nkea Fuanya. He spoke to Agenzia Fides.

What is the Anglophone conflict?

The Anglophone crisis, sometimes referred to as the Ambazonian War or Cameroonian Civil War, is an armed conflict in the Anglophone territories of Cameroon. The English speaking regions of Cameroon are the South West and North West regions. They represent around twenty percent of the Cameroonian population.

The current conflict has spiraled out of control following the 2016-17 Cameroonian protests against marginalization. The protests were forcibly suppressed by the Cameroonian authorities. The result was a small-scale insurgency that has since broken out and spread to most of the English-speaking regions. Political observers say the violence has recently escalated.

The indifference of the world is disturbing

Bishop Nkea is saddened by the general silence of the international community in the face of the conflict in Cameroon.

Over the past five years, the conflict has claimed thousands of lives and created internally displaced families. Over a million people have fled and become refugees in Nigeria.

“The political situation is still very difficult and the crisis continues. There is no way out. Violence is increasing, and more and more weapons are circulating among the separatists. The population is exhausted. They don’t want war anymore. They just want a normal life.

The Church and other religious communities in the region say they are committed to promoting dialogue and national reconciliation.

No alternative to dialogue

“There is a platform of religious leaders who is now a point of reference for any dialogue. We speak directly to the government and then to the Amba boys. We meet them secretly, and we are in constant contact. In the meantime, we are also trying to talk to the independence leaders (Ambazonia) of the diaspora. They are important because they are very influential people. Although carried out with great difficulty, the dialogue is bearing fruit, such as the reopening of schools. Today, 60% of young people attend school regularly, ”said Bishop Nkea.

The Archbishop of Bamenda added: “This conflict can never be resolved by arms. There is no alternative to dialogue, ”he stressed.