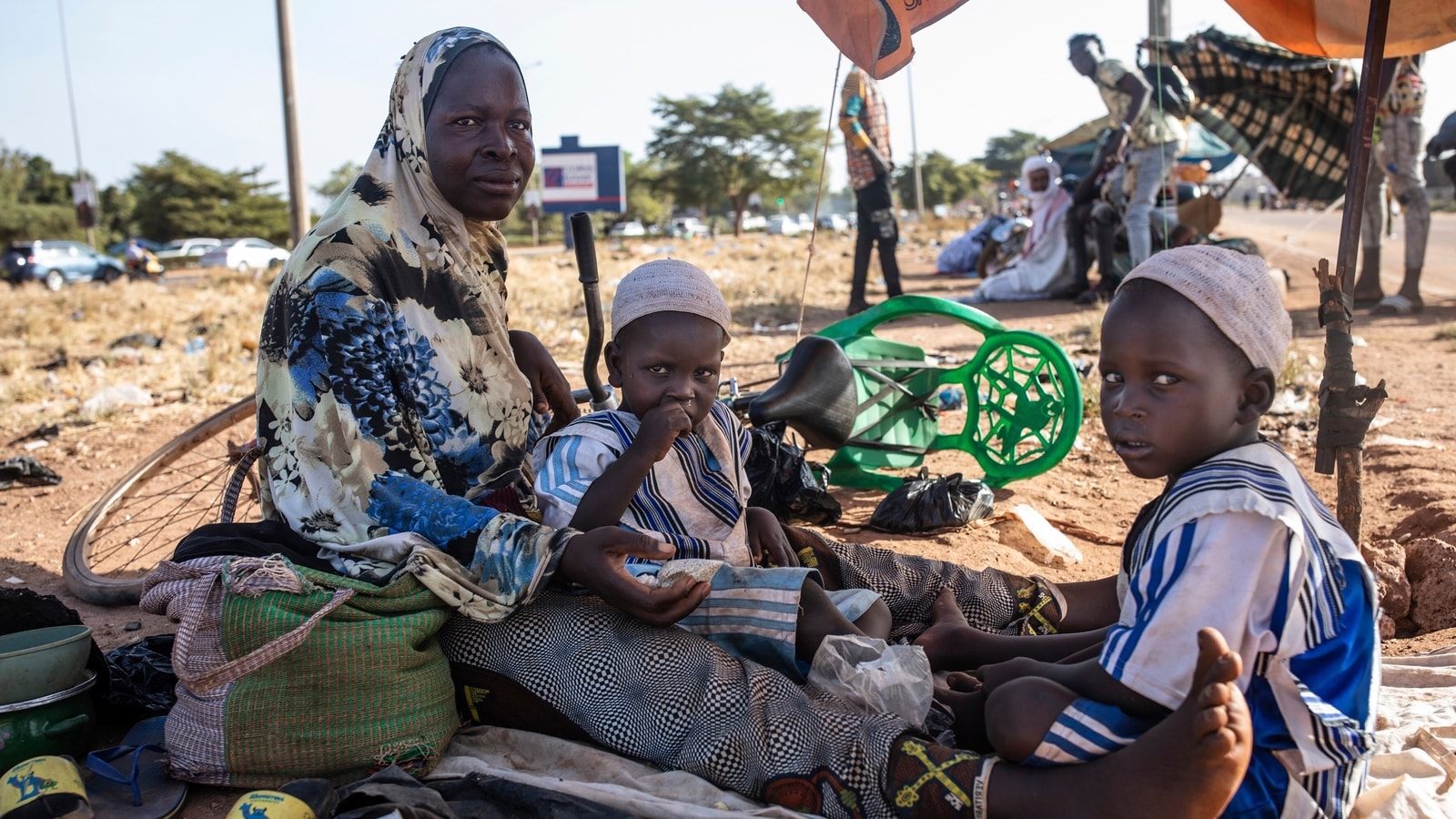 Burkina Faso has been the target of deadly attacks which have accelerated the looming humanitarian crisis in the region. With millions of people driven from their homes and hundreds of people dead in the past six years, the UN has called for help for this country.

Burkina Faso, the landlocked country in West Africa, has reported news of several killings with at least 41 people dead in an armed rebel attack in its troubled northern region.

A government statement said among those who died were members of a civilian self-defense force known as the Homeland Defense Volunteers (VDF) which was set up to support the military.

A Reuters report said the attack was the deadliest since mid-November when 57 people, including 53 gendarmes, were killed.

Like its neighbors Mali and Niger, Burkina Faso has been caught in a spiral of violence since 2015, attributed to armed jihadist groups affiliated with Al-Qaeda and the Islamic State. The fighting has left at least 2,000 dead and 1.4 million displaced.

Here is a list of some of the deadliest attacks that rocked the nation in 2021.

Hundreds of homes were set on fire as thousands fled for their lives.

September: An attack on a mining convoy in eastern Burkina Faso left six dead and seven injured. The convoy was returning from a gold mine and was on a stretch of road between the villages of Sakoani and Matiacoali.

November: In November 2021, 56 military and civilian police were found dead in a fatal assault on the country’s security forces.

December: The latest atrocity in Burkina Faso occurred when suspected jihadists killed 41 people. The ambush targeted a convoy of traders escorted by VDP near Ouahigouya, a town not far from the Malian border.

(With contributions from agencies)

Thank you for subscribing to our Daily News Capsule newsletter.