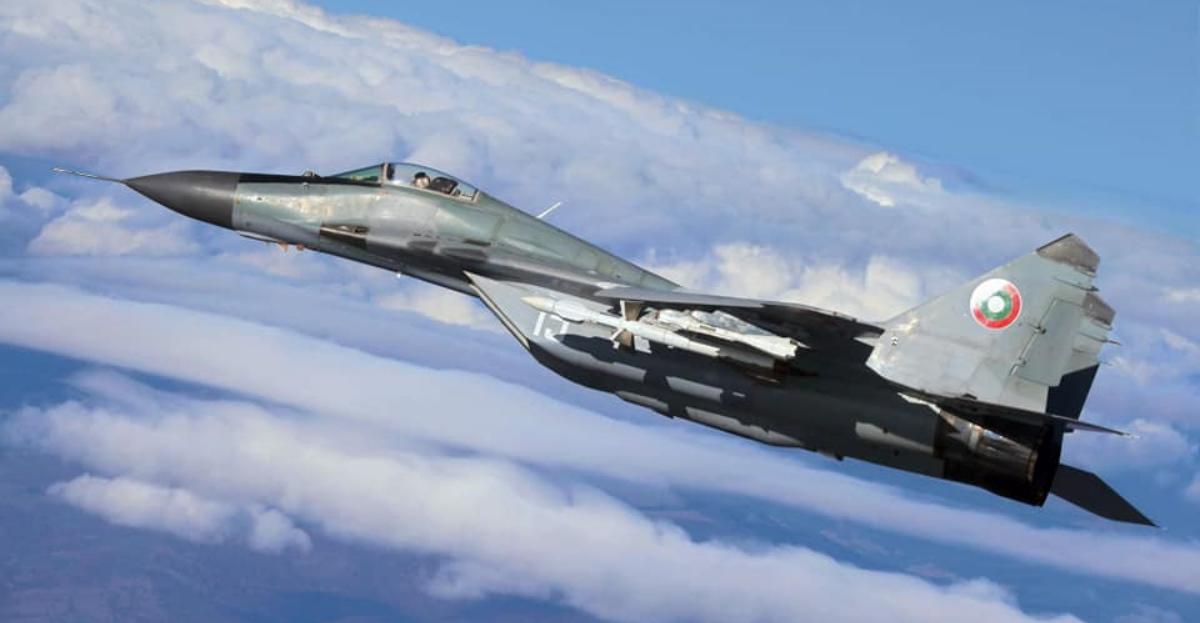 Bulgarian Air Force MiG-29 and Sur-25 fighter jets will demonstrate in the sky over Graf Ignatievo airbase near Plovdiv on May 6, Armed Forces Day, announcing the Ministry of Defence.

The demonstration, including aerial combat maneuvers, begins at 10 a.m.

The crews of 24and Krumovo Air Base will demonstrate aerial firefighting with an Mi-17 helicopter, and there will be a demonstration of perimeter securing and aeromedical evacuation with Cougar helicopters.

At 10:20 a.m. at Varna Naval Base there will be a show involving personnel from the Naval Special Operations Division, Chaika Naval Helicopter Air Base, combat and support vessels. The demonstration will consist of a boarding operation on a ship on board which hostages have been taken.

At 10:40 a.m., Joint Special Operations Command personnel will demonstrate at the Tsrancha Training Complex, involving a Cougar helicopter and high and low altitude parachute jumps from a Spartan aircraft.

At 11.15 a.m., Bulgarian soldiers and members of the US 2n/a The cavalry regiment, members of the NATO Joint Battle Group in Bulgaria, will demonstrate at the Novo Selo training ground for battlefield reconnaissance, area defense and counterattack.

Other Armed Forces Day events on May 6 include an open day at the Naval Museum in Varna and the Aviation Museum in Krumovo.

Please support independent journalism by clicking the orange button below. For as little as three euros per month or the equivalent in other currencies, you can support The Sofia Globe via patreon.com: