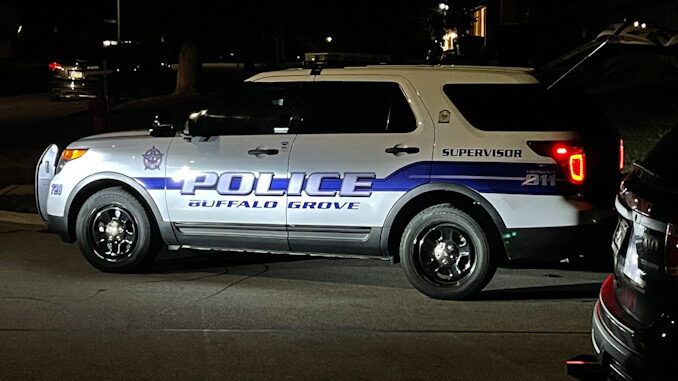 BUFFALO GROVE, Ill. (AP) — Police officers in suburban Chicago fatally shot a gunman early Thursday after he refused to comply with officers’ orders as he walked towards them while firing two handguns, police said. announced the police.

Officers ordered the man to stop, and as he continued towards them, officers opened fire, hitting him, Buffalo Grove Deputy Chief of Police Mike Szos said.

Brian Christopher Howard, 25, called 911 and when officers arrived around 12:30 p.m. he had two handguns he was firing in the air as he walked towards officers in a vacant parking lot, Buffalo Grove Police said.

Officers began providing first aid to Howard, but he was pronounced dead at the scene in the village about 30 miles northwest of downtown Chicago, police said.

Howard’s registered home address is in Elgin, but he was residing with his family in Buffalo Grove, police said.

Szos said police were investigating whether the man’s death was a case of “suicide by a cop”, as he called the police himself and then refused to drop his guns.

The Lake County Major Crimes Task Force was investigating the officers’ use of force.