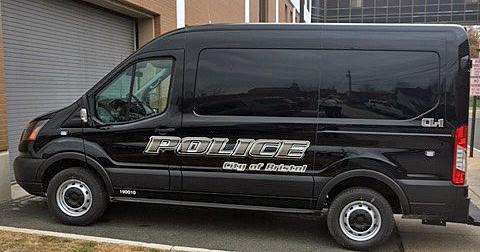 BRISTOL – Some schools in Bristol were placed under lockdown on Wednesday as police investigated a gunman making threats of violence, according to the Bristol Police Department.

Police did not provide details on who exactly the man was threatening. The man was charged with having an assault weapon and a high capacity magazine, among other offences, Lt. Craig O’Connor said in a news release.

Officers were called to West and Jacobs streets around 11:50 a.m. to a report of a man with a gun who “made specific threats of violence,” O’Connor said.

As a precaution, schools in the area have been closed, according to O’Connor.

Larose was held on $25,000 bail and is due in court in New Britain on Thursday, police said.