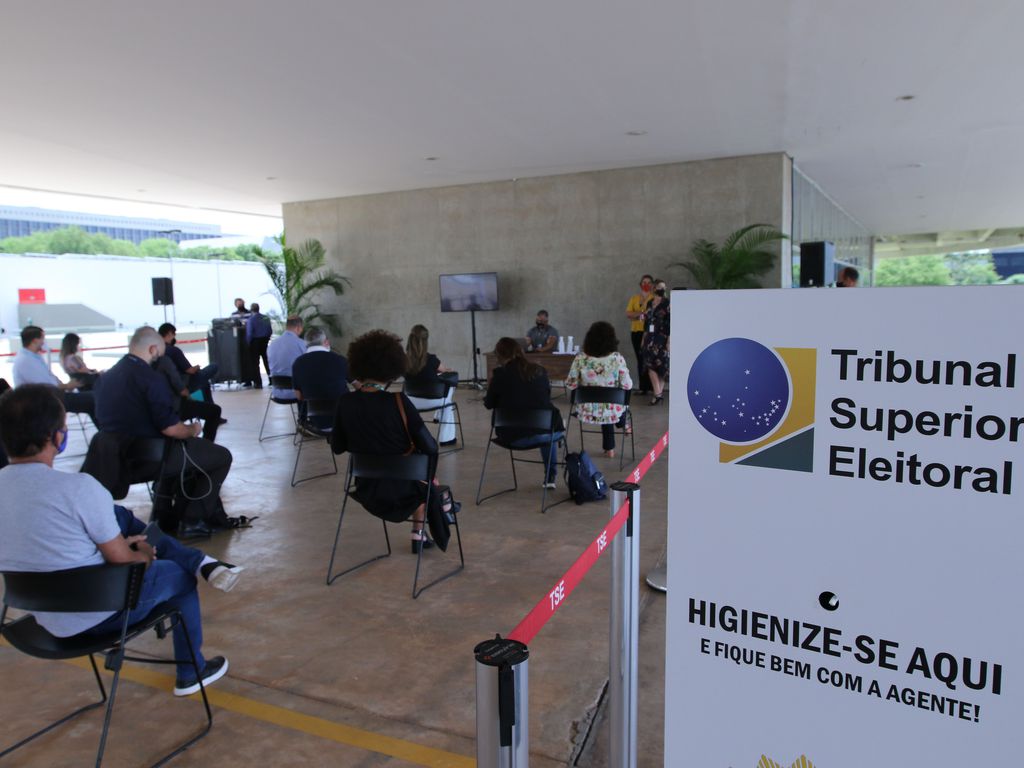 The group will have 15 members, all of whom will serve in the judiciary. No representative of the legislative or executive powers was invited.

In September 2021, Judge Luís Roberto Barroso created a Transparency Committee during his tenure as President of the Electoral Courts. The council includes a representative of the armed forces among its members, a decision that has overwhelmingly backfired – and only served to put the courts in a bind.

Defense Minister Paulo Sérgio Nogueira told a Senate committee last week that the armed forces would “go all the way” in what he called a “mission” aimed at improving the transparency and security of next elections. In a separate meeting in the House, Mr. Nogueira said that military intelligence is “not concerned” with the possibility of an event similar to the January 6 Capitol invasion taking place in Brazil.

According to electoral authorities, “13 letters arrived with complaints of assault against lawmakers and journalists in various parts of the country.”