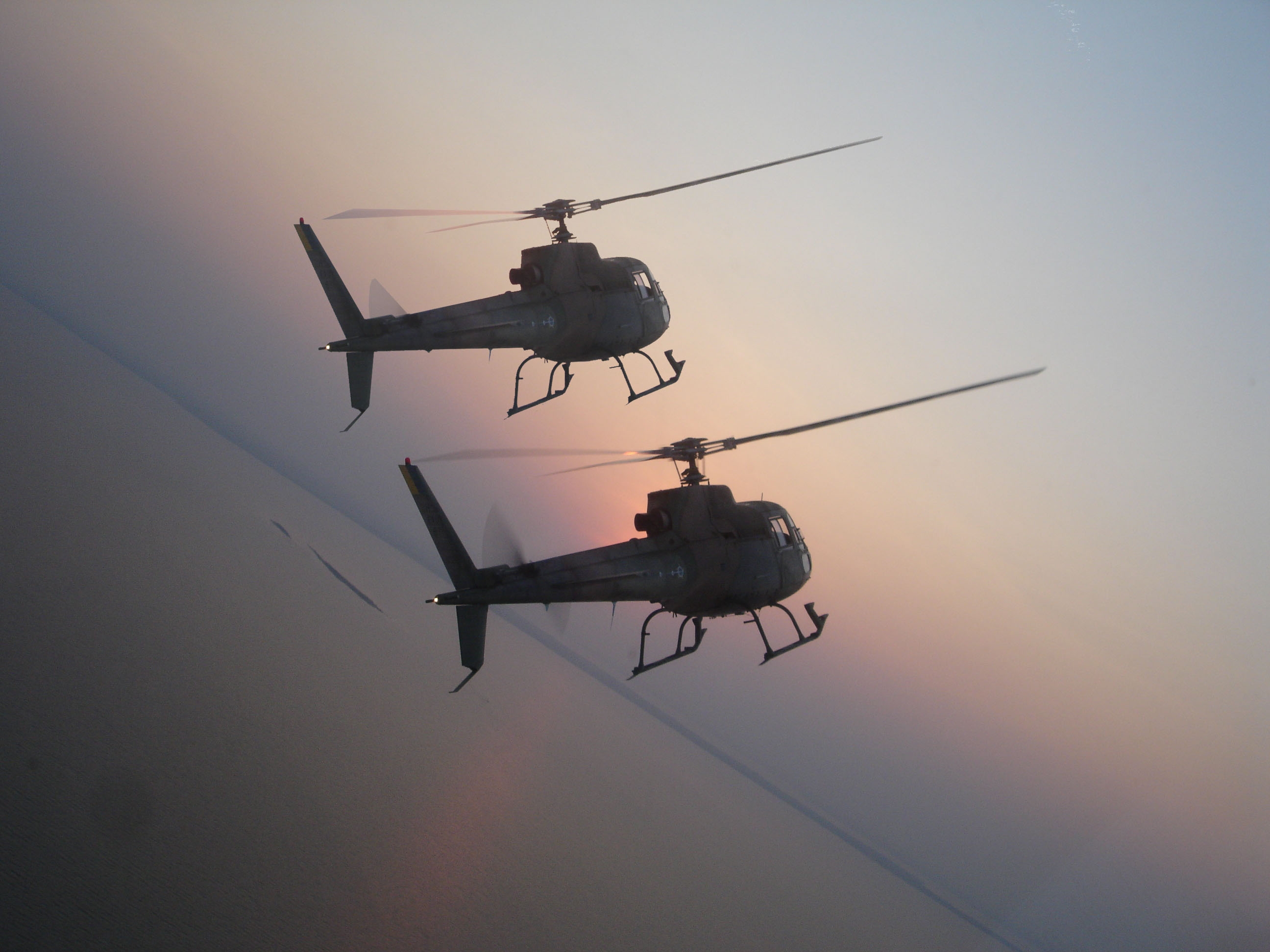 The Brazilian Armed Forces, through the Combat Aircraft Program Coordination Committee (COPAC), has acquired 27 H125 single-engine helicopters to strengthen the training capacity of the Brazilian Navy and Air Force.

The H125 will be produced at the H125 Final Assembly Line located in Itajubá, Brazil at the Helibras plant where the Brazilian Armed Forces H225Ms are also assembled. These new helicopters will replace the aging AS350 and Bell 206 helicopters currently in service with the Brazilian Air Force and Brazilian Navy respectively.

“This joint supply contract represents the completion of a project that will equip both the Brazilian Air Force and Navy with modern aircraft that will meet the Forces’ needs for the next 30 years,” said the Commander of the Air Force, Brigadier Carlos de Almeida. Baptista Junior.

“Airbus Helicopters is proud to see the H125 supporting the training of the next generation of Brazilian Armed Forces pilots. The H125 is a versatile helicopter widely used in the civil and military markets as a training platform thanks to its robustness, reliability and ease of maintenance. We are honored by the continued trust of the Brazilian Armed Forces after more than 40 years of cooperation,” said Bruno Even, CEO of Airbus Helicopters.

The new H125 helicopters will have a G500H TXi double-glazed cockpit and a VEMD (Vehicle & Engine Multifunction Display) and will be compatible with the use of night vision goggles (NVG). They will also include different types of mission equipment such as a winch and a hook so that the training of future pilots is as representative as possible of their missions.

The Brazilian Armed Forces currently operates a total of 156 Airbus helicopters deployed from its eight bases across the country. Its fleet ranges from the light single-engine Ecureuil family to the heavy multipurpose H225M helicopter, 67 and 41 helicopters respectively, to cover a wide range of missions such as tactical transport, search and rescue missions and population support. civil.

The world’s best-selling H125 has accumulated over 37 million flight hours with more than 5,350 helicopters currently in service. The model, recognized for its robustness and versatility, is widely used in high performance missions.

This press release was prepared and distributed by Airbus Helicopters.