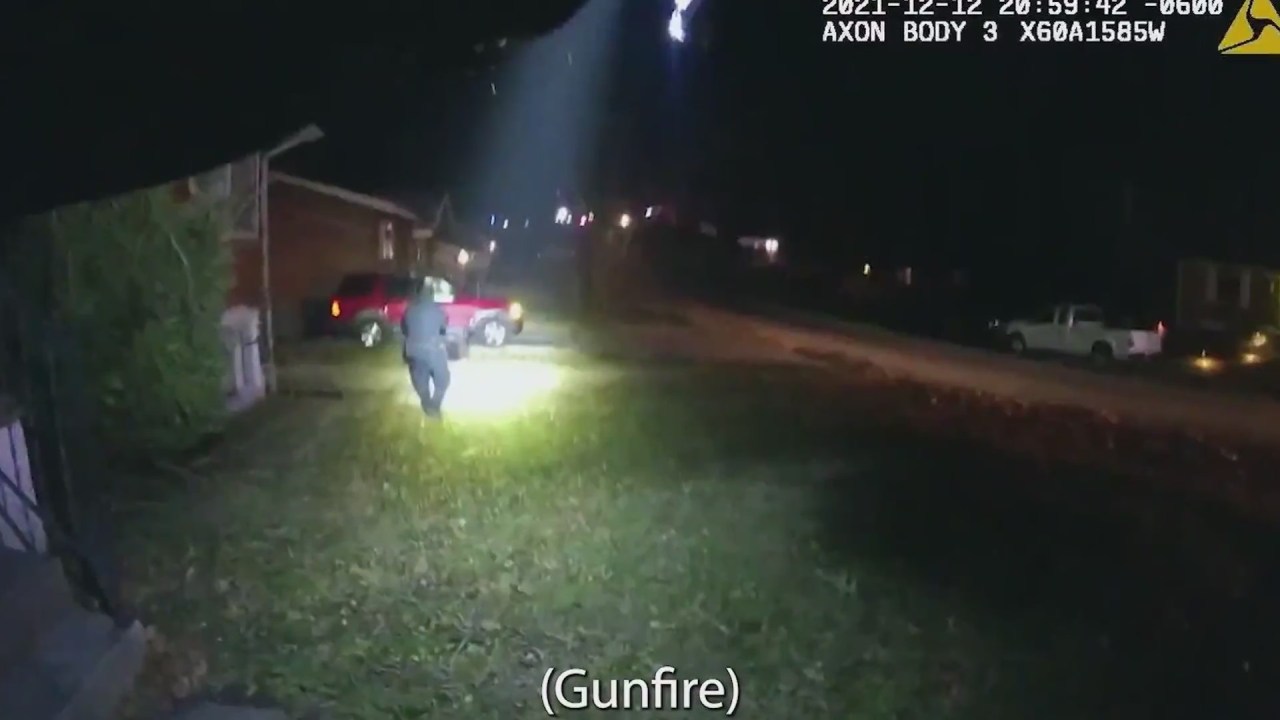 Jeremi Moore, 35, of St. Louis, was pronounced dead at the scene after an exchange of gunfire. According to the investigation, the incident began when Ferguson police received a 911 call on December 12, 2021.

Top Story: How much rain and snow can we expect in the STL area over the next two days?

At 8:33 p.m., one of the responding officers spotted the suspect at the intersection of South Harvey and Wesley Avenues, but ran behind houses on the 100 block of S Harvey Avenue. This officer did not prosecute him.

A second officer spotted him at 8:35 p.m. lying on his stomach outside a house at 618 Wesley Avenue. The police officer got out of his patrol car to investigate and the suspect ran in the background. Ferguson’s two police officers followed into the backyard.

At approximately 8:36 p.m., two shots were fired at Ferguson officers.

“Investigation has revealed that the body-worn cameras assigned to the two responding Ferguson officers were not activated during this part of the incident,” Lt. Col. Stephen Sack said.

Officers lost sight of him but found a backpack that belonged to him. When more officers responded, they established a perimeter, and officers’ body-worn cameras from multiple angles show the moment officers see the suspect. It also shows officers searching through a wooded area to find the suspect.

“Get out where I can see you, let me see your hands, *shots* fired, officer needing help” is some of what can be heard on body-worn cameras of the police officer.

Officers can be heard saying ‘Drop the gun, show me your hands’ as the suspect lies on the ground.

EMS was called to the scene and Moore was pronounced dead. According to the St. Louis County Police Department investigation, law enforcement fired 20 shots.

“Consistent with our general order, in order to maintain transparency and accountability to the public, the goal of this department is to release all existing relevant body camera and/or dash cam footage, as determined by Chief of police, within 45 days of a critical incident involving St. Louis County police officers,” the police department said in a statement late Tuesday.

“A critical incident is defined as any incident where an officer uses deadly force directed at another person, either by firearm discharge or by means other than firearm discharge, where serious physical injury or death may have occurred.”