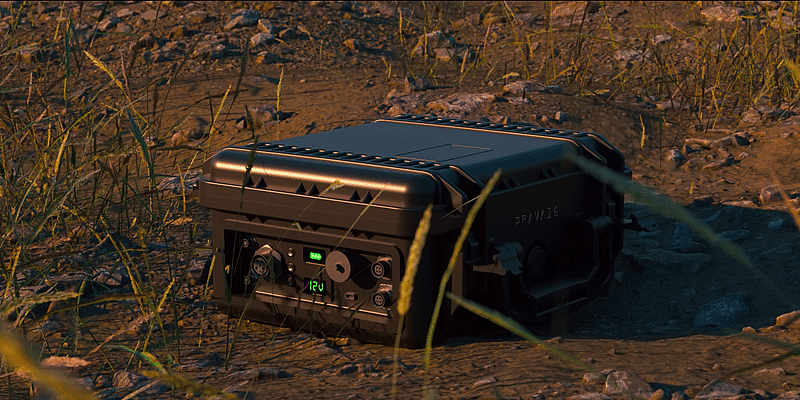 Bengaluru-based energy and technology startup Pravaig Dynamics has announced that it has won an order to supply compact energy storage to European armed forces.

In particular, Pravaig will provide its exclusive Field Packs.

The startup, in a statement, said Indian-made tactical batteries will power equipment used by European combat forces. Pravaig also currently builds batteries with major manufacturers such as M2M Factory and AMG Pro, which supply many defense and energy equipment in Europe.

According to the release, the Pravaig Field Pack provides its holder with enough energy to power sixty times the equivalent of a MacBook laptop. The batteries are designed to be light, robust and waterproof.

Pravaig CEO Siddhartha Bagri said the development represents a major shift in the perception of India as a defense exporter.

“These batteries are designed, engineered and manufactured in India. This procurement marks a major shift in India’s defense landscape. A tipping point in the reversal of India’s high-tech defense industry, from users to developers, from importers to exporters. A feat considered impossible only a few years ago,” he said.