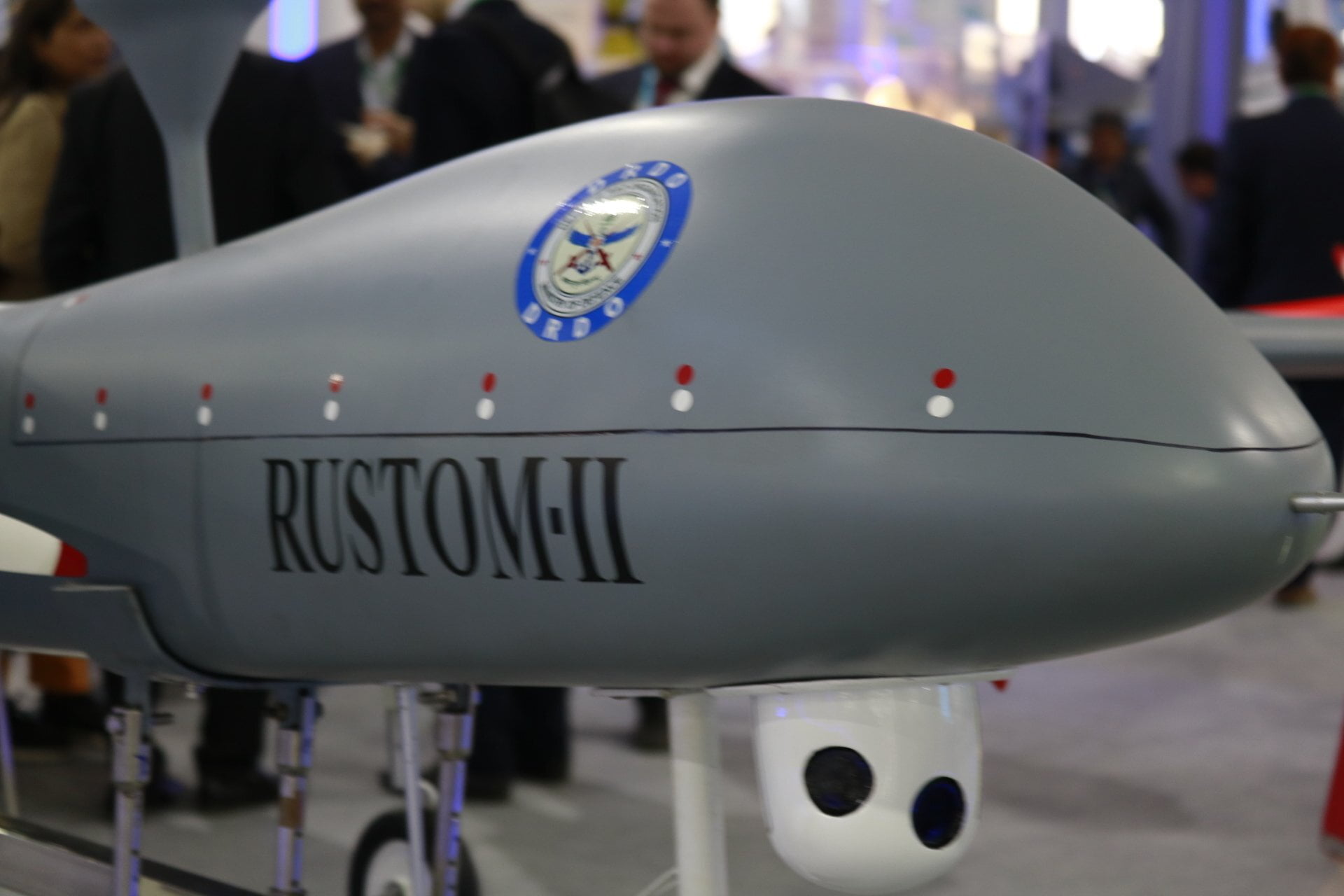 The conflict in Ukraine has once again drawn attention to the use of drones in combat. Indian troops currently rely on foreign-made drones for intelligence gathering. However, India will soon have a drone capable of carrying out armed operations.

Tapas-BH-201, built by Bengaluru-based ADE, recently reached a height of 28,000ft and lasted 18 hours. The Medium Altitude Long Endurance (MALE) Unmanned Aerial Vehicle was first developed by the agency under the DRDO ten years ago at a cost of Rs1,540.74 crore which was later raised to Rs1,786 crore.

ADE Director Y. Dilip remarked, “We have a good structural design. “This is the first time that an Indian-made drone has gone through certification.” And he will be integrated into the armed forces very soon.

The Military Airworthiness and Certification Center (CEMILAC) must now verify the airworthiness of the drone by reviewing load factors, safety and airframe design. The armed forces had shown little interest in older Indian-made drones, due to delayed schedules, and instead relied on Israeli-made drones such as the Heron and Searcher.

Tapas is widely used for observation, although it is also capable of carrying weapons. “It is pre-designed to carry specific weapons and can be transformed into an armed platform,” Dilip explained.

Tapas is equipped with a variety of sensors that allow it to perform sorties at any time of the day or night, as well as autonomous take-offs and landings. It is only intended for small missions and can only carry a payload of 150 kg.

The superior ground control system of the drone has particularly pleased the military forces. “We have already achieved two important objectives of our armed forces: the altitude at which the bird can fly and the endurance (hours spent in the sky),” said S. Rajagopal, director of the Tapas project. “Tapas had about eight hours of fuel left when he landed.” As a result, we estimated its endurance at 18 hours. Despite our best efforts, we are not meeting the needs of the armed forces. The majority of standards, however, were met.

The first five Tapas drones will be built by Hindustan Aeronautics Limited. In May, the company expects to receive production designs. HAL will deliver in stages between September and April.

The flight control systems, avionics and data-related systems of the first five Tapas drones are complete. These systems can be easily installed once the cell is ready. The engines have already been ordered. “We have the plans in place to build a complete aircraft; systems can be outfitted quickly,” Dilip explained. “We will instruct the HAL team on how to integrate the first two birds.” HAL will take care of the integration of the remaining birds. Only the production phase will be controlled by ADE.

Electronic systems, including on-board avionics, are managed by Bharat Electronics Limited. Then, the five Tapas will be subjected to user tests. The army will receive 60 Tapas drones, the air force will receive 12 and the navy will receive four.

The project’s original completion date was set for 2016, but it has been pushed back to 2023. There will be no further extensions, according to the administration. DRDO scientists are also working on an indigenous Tapas engine with a private company based in Coimbatore. The Austrian-built Austro engine with two turbochargers now powers the drone.

Currently, India produces over 75% of all drones. According to DRDO experts, tapas would be about eight times cheaper than foreign drones if incorporated.