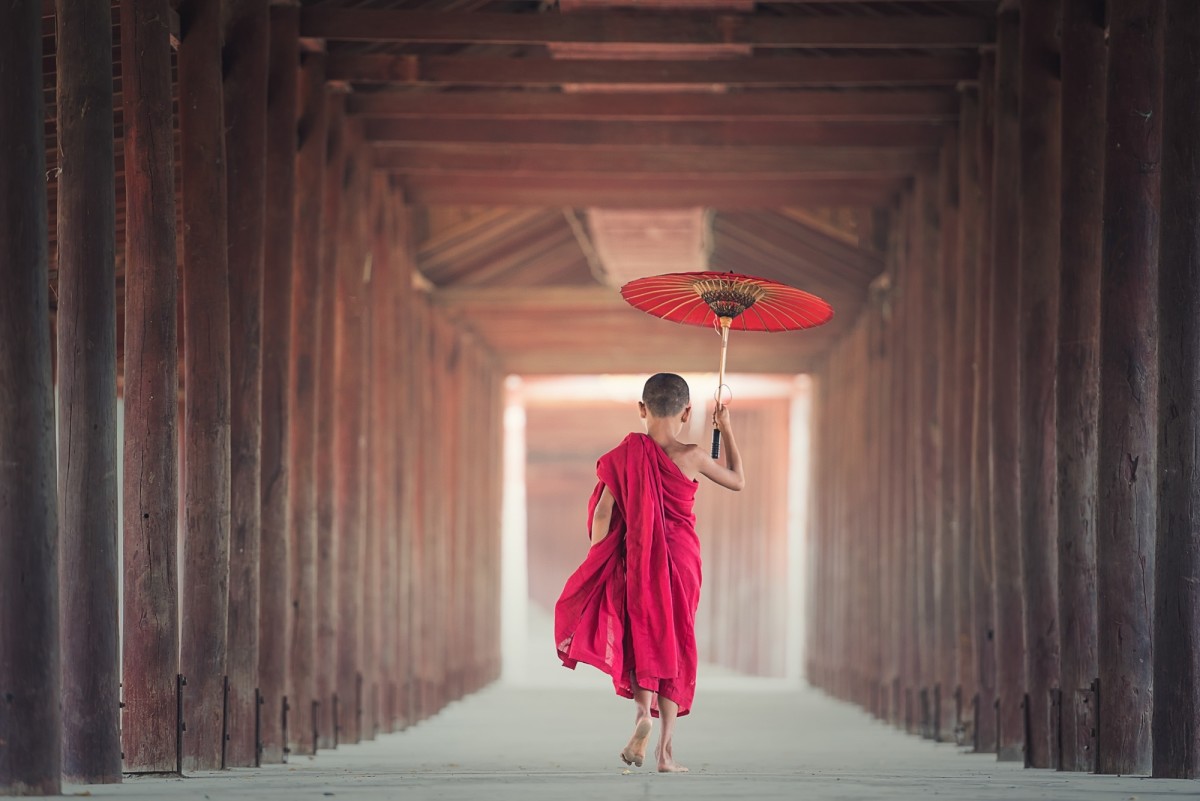 The tremors of US-Russian tensions unfolding in Europe are already being felt in different ways in Asia. The assumption that Ukraine is part of Europe and that the conflict is only about European security is illusory.

From Kazakhstan to Myanmar, from the Solomon Islands to the Kuril Islands, from North Korea to Cambodia, from China to India, Pakistan and Afghanistan, fault lines are appearing in different parts of Asia.

To be sure, extra-regional powers played a role in the failed Color Revolution that recently overthrew the established government in Kazakhstan, a hotly contested geopolitical landmass bordering China and Russia, both of which are sworn adversaries. from Washington. Thanks to rapid Russian intervention, supported by China, regime change was averted in Kazakhstan.

Similarly, the Anglo-American project to involve Myanmar, bordering China, in an armed insurrection failed for lack of a sanctuary in the northeastern region of India and because of the perceived congruence of interests. neighboring countries in the stability of Myanmar.

In comparison, the North Korean fault line has worsened. North Korea is following its own timeline and has likely decided that the Ukraine crisis provides useful cover while it ramps up its weapons testing program. Pyongyang explicitly supports Russia’s special operation in Ukraine, with a researcher from a North Korean state institute on international politics, Ri Ji Song, indicating that “the fundamental cause of the Ukrainian incident lies in the authoritarianism and arbitrariness of the United States, which ignored Russia’s legitimate calls for security guarantees and sought only global hegemony and military domination while clinging to their sanctions campaigns”.

North Korea’s goal is to improve its security and influence by increasing the quality and quantity of its deterrent capabilities and strengthening its negotiating position.

Meanwhile, the Ukraine crisis has injected new urgency into American efforts to cultivate new Asian partners. But Washington ran into headwinds and had to postpone indefinitely a special summit with the 10 member countries of the Association of Southeast Asian Nations (ASEAN) which initially scheduled for the end of March. No new date has been proposed, although the United States has made the summit a top priority.

Showing some anger, Washington released punishments against Cambodia, currently president of ASEAN. Clearly, Southeast Asian countries are reluctant to take sides between the United States and China or voice their criticism against Russia.

Perhaps the most direct consequence of the Ukrainian crisis in Asia so far is the sharp deterioration in Japan’s relations with Russia. This is an unwarranted development as Tokyo simply cut-and-pasted, copying all US sanctions against Russia (including against the country’s President, Vladimir Putin). Japanese Prime Minister Fumio Kishida deliberately destroyed what his predecessor Shinzo Abe had carefully cultivated: a cordial and friendly relationship with Russia.

Japan now openly refers to the Russian “occupation” of the Kuril Islands, which it has not done in the past. Moscow retaliated by designating Japan as “hostilecountry. Yet analysts until recently believed that Russia and Japan had common interests in blocking China’s Arctic ambitions and were therefore moving towards resolving their dispute over the Kuril Islands.

Suffice it to say that Kishida’s motives – in a sharp reversal – for casting the Kuril Islands as a potential flashpoint in Japanese relations with Russia can be, at the very least, attributed to the broader US strategy to isolate Russia.

Meanwhile, a contrarian development has also emerged in China’s challenge to the United States’ island chain strategy in the Western Pacific by negotiating a new security agreement with the Solomon Islands. This game-changing development can have far-reaching consequences and is dangerously linked to the Taiwan issue. Biden reportedly sent a senior White House official to the Solomon Islands to frustrate the China deal.

The Biden administration is now stepping up its efforts to get India to sever its ties with Russia as well. This is becoming a fault line in the US-India strategic partnership. What must be particularly infuriating for Washington is probability of India continues its trade and economic cooperation with Russia in local currencies. Indeed, China and India have also taken a somewhat similar stance on the Ukraine crisis.

Given the size of the Chinese economy and the strong growth potential of the Indian economy, the propensity of these two countries to circumvent the dollar would be a precursor for other countries. “Russia, hit by Western sanctions, has called on the BRICS group of emerging economies to expand the use of national currencies and integrate payment systems,” said the Russian Ministry of Finance.

Suffice it to say that the “armed dollar” and the West’s abrasive move to freeze Russia’s reserves sends shivers down the spine of most developing countries. Nepal caved in to ratify Millennium Challenge Society agreement following a threat from a mid-level US official.

There is no conceivable reason for NATO to become the security provider for the Asian region. This is why the future of Afghanistan is of crucial importance. Undoubtedly, regime change in Pakistan is at least partly linked to Afghanistan. The Russian Foreign Ministry has disclosed some details of US interference in Pakistan’s internal affairs and its pressure on former Pakistani Prime Minister Imran Khan.

But time will show how realistic Washington’s expectations are of bringing Pakistan into the US orbit and making it a surrogate to take advantage of the Taliban regime in Afghanistan. Russia and China are ensuring that the door remains closed to NATO’s return to Afghanistan. They undermined recent efforts by Washington to co-opt Taliban leaders in Kabul.

The message from a recent Third Foreign Ministers’ Meeting on the Afghan issue between Afghanistan’s neighboring countries in Tunxi, China, which took place on March 31, is that in Afghanistan’s transition from chaos to order, the states of the region hope to undertake a leading role. Thus, regional states have gradually marked their distance from Western exceptionalism and are instead adopting a persuasive path through constructive engagement. The joint statement published in Tunxi reflects this new thinking.

Developments in Afghanistan provide a signal that any attempt to impose Western dominance over Asia will be met with resistance from states in the region. Most Asian countries have had bitter experiences with colonialism in their history.

Although American analysts have minimized it, the fact remains that the conflict in Ukraine will not fail to have a very significant impact on the “Asian Century”. The United States is determined to transform NATO into a global security organization that will act beyond the jurisdiction of the United Nations to uphold the “rules-based order” of the West.

The West’s desperate push to weaken Russia and tip the global strategic balance in favor of the United States aims to clear the way to a unipolar world order in the 21st century. In a recent interview with Scott Simon for NPR, Hal Brands, Henry A. Kissinger, Distinguished Professor of Global Affairs at the Johns Hopkins School of Advanced International Studies, presented the US strategy behind the war in Ukraine as very logical:

“Well, there has long been a debate in the United States about whether we should prioritize competition with Russia or China or treat them as equals. And this debate has erupted again in the context of this war. I think what the war indicates, however, is that the best way to put pressure on China, which is the more dangerous and powerful of the two rivals, is actually to ensure that Russia is defeated , that it will not achieve its goals in this war, as this will result in a weaker Russia, less able to pressure the United States and its allies in Europe and therefore less useful as a strategic partner for Beijing .

“The United States simply cannot avoid the reality that it must contain both Russia and China.”

This article was produced in partnership with Indian punchline and Globetrotter.