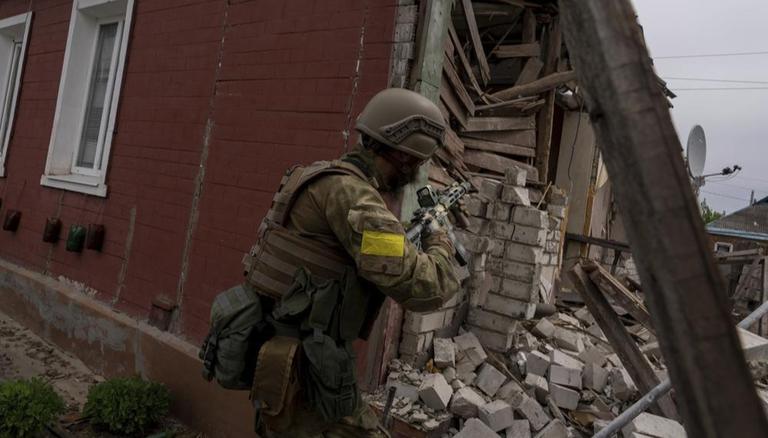 The Prosecutor General’s Office of the pro-Russian People’s Republic in Lugansk has initiated around 600 criminal cases for crimes allegedly committed by Ukrainian forces from February 19 to June 2. The development was confirmed by the official representative of the LPR Prosecutor General’s Office, Inna Semenova, CASS reported. Charges have been brought against Ukrainian forces for shelling the LPR area.

Combat situation in Sievierodonetsk “quite dynamic” according to Luhansk governor

On June 6, Luhansk Governor Serhiy Haidai said fierce fighting continued in Sievierodonetsk. He described the combat situation as “quite dynamic” and stressed that Ukrainian forces continue to carry out a counter-offensive in the region, according to PA. He said the situation had “worsened” and informed that Ukrainian forces continued to defend the industrial zone on the outskirts of the city. Haidai accused the Russian forces of “destroying everything” and continuing their heavy shelling near Lysychansk, in accordance with the PA report. He accused Muscovite troops of bombing a humanitarian center in Lysytchansk and destroying a bakery. Also, Serhiy Haidai said shelling continues on the Bakhmut-Lysychansk highway.

About 31,360 Russian soldiers have lost their lives since February 24

As the war between Russia and Ukraine has been going on for more than 100 days, the Ukrainian Ministry of Defense claimed that around 31,360 Russian soldiers have lost their lives since February 24. The Armed Forces of Ukraine further revealed that the Russian army lost more than 1390 tanks, 3416 armored fighting vehicles, as well as 694 artillery systems. Apart from this, Russian forces armament losses include 207 multiple launch rocket systems (MLRS), 96 anti-aircraft warplanes, 212 fighter jets, 177 helicopters, 2405 vehicles and tankers, 13 ships or boats , 125 cruise missiles, 553 drone aerial vehicles and 53 special units.