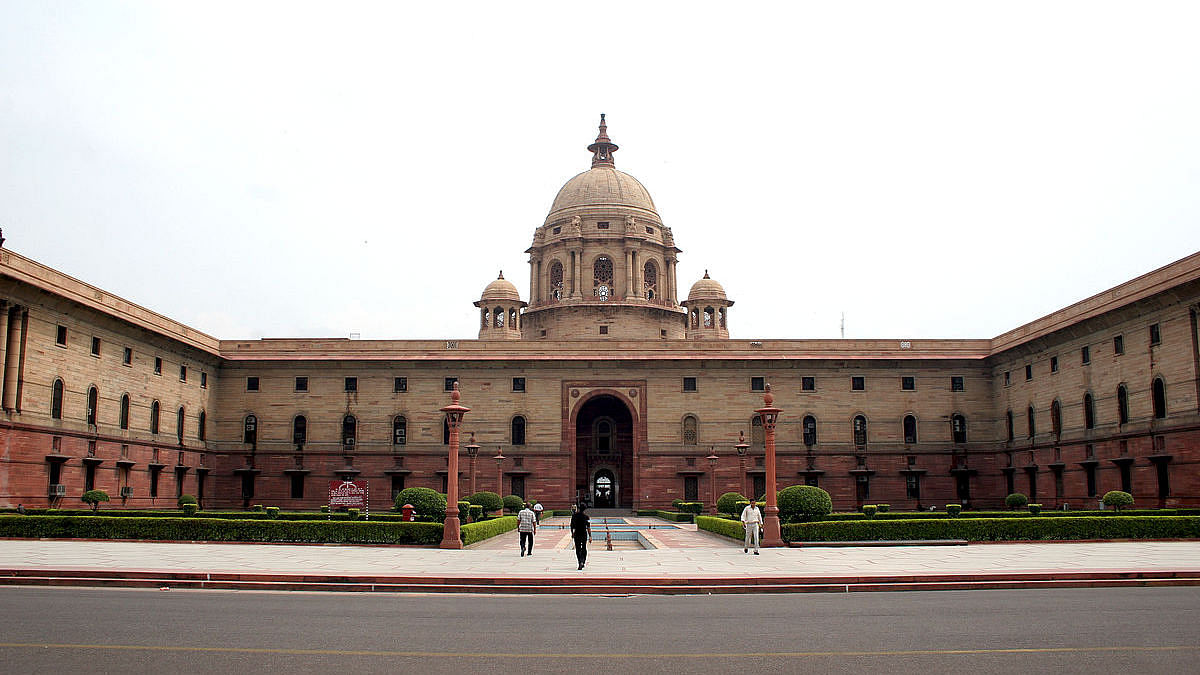 
New Delhi: The armed forces will now be able to import defense equipment in certain circumstances even if they appear on the negative import list. This includes scenarios where there is an “immediate requirement” that domestic industry cannot meet, or the safety of soldiers is at stake due to inadequacies of a local product.

There is also a provision now to review or remove the items mentioned in the negative import list, which was first formulated in August 2020.

The Defense Ministry issued a notification last month indicating that an empowered oversight committee, the Defense Indigenization Committee (DIC), would be formed. This committee will oversee the implementation of the negative list, now known as the ‘Positive indigenization list‘, and give additional impetus to indigenous development.

The DIC will be chaired by General Bipin Rawat, Secretary of the Ministry of Military Affairs and Chief of the Defense Staff.

The notification said Indian industry should invest in research and development to ensure that items placed on the indigenous list are upgraded to keep pace with global technological advancement.

Failing that, “the specific elements could be recommended to the Defense Indigenization Committee for examination / delisting”, indicates the notification.

He added that specific import cases could be dealt with in certain circumstances based on the recommendation of the Committee.

This would include scenarios in which the domestic industry was not able to supply the equipment within the stipulated time or quantity, “or where there are deficiencies in the equipment affecting the security of the troops, or in case of any other technical problem such as the absence of a valid response to the RFP (Request for proposal) etc ”, indicates the notification.

An opening for Israeli artillery guns

The 155 mm x 52 caliber towed artillery gun is an item on the first negative import list. The embargo was to come into force from December 2020.

However, the deadline for this specialized weapon was subsequently changed to December 2021.

This weapon was placed on the negative import list because the Defense Research and Development Organization was already working on a native version, the Advanced towed artillery gun system.

However, the army was not completely satisfied with the performance of this weapon, and sought to procure a limited number of the Israeli company Elbit Autonomous Towed Howitzer Ammunition System (ATHOS).

The army is considering 400 of these guns (for 20 regiments) to fill what it calls “operational gaps in the medium artillery in HAA (high altitude zone) along the northern borders”.

As reported by ThePrint, Elbit actually offered to make the guns in India with 70 percent native content.

Read also : AK-203 rifle deal with Russia finally cleared, to be signed when Putin calls in next month

But the news media are in a crisis of their own. There have been brutal layoffs and pay cuts. The best of journalism is shrinking, giving in to crass spectacle in prime time.

ThePrint employs the best young reporters, columnists and editors. To maintain journalism of this quality, it takes smart, thoughtful people like you to pay the price. Whether you live in India or abroad, you can do it here.