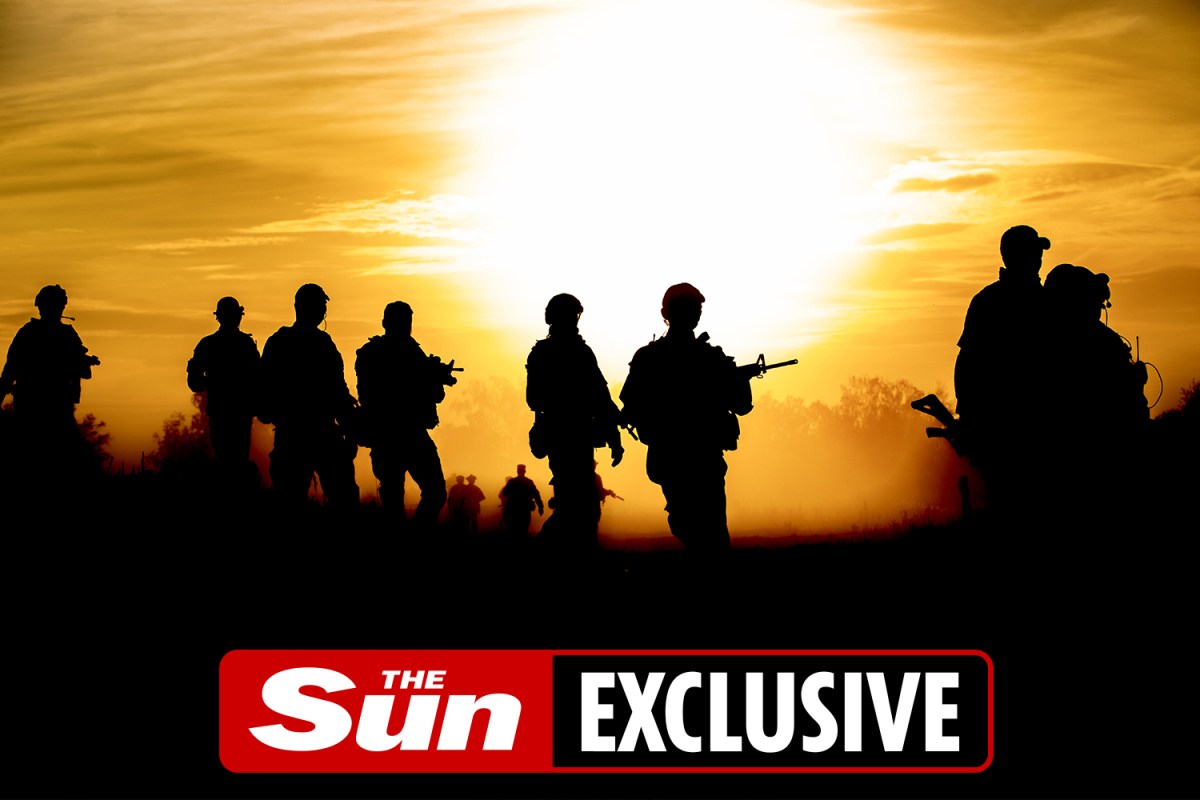 The armed forces are facing a manpower crisis with nearly one in five soldiers unfit for combat.

Figures from the Ministry of Defense show that 27,000 people cannot go into combat.

More than 13,000 members of the Army, Navy and Air Force cannot leave the UK for military operations due to their physical or mental health, according to a request for access to information.

And another 13,786 are classified as having medically limited deployability, meaning they could leave the UK but could not participate in any combat operations.

But 4,000 are said to be suffering from mental health problems.

About 101,000 troops have been decommissioned over the past four years.

Richard Kemp, a former British Army commander, said: “It is quite astounding that a fifth of our servicemen are not fully fit and ready to deploy, especially given the small size of our forces today. .

“We must act to relieve those who cannot be made fit and replace them.”

The Defense Ministry said: “At any given time, approximately 90% of our armed forces are deployable.

“For many who cannot deploy, this is a temporary measure.”