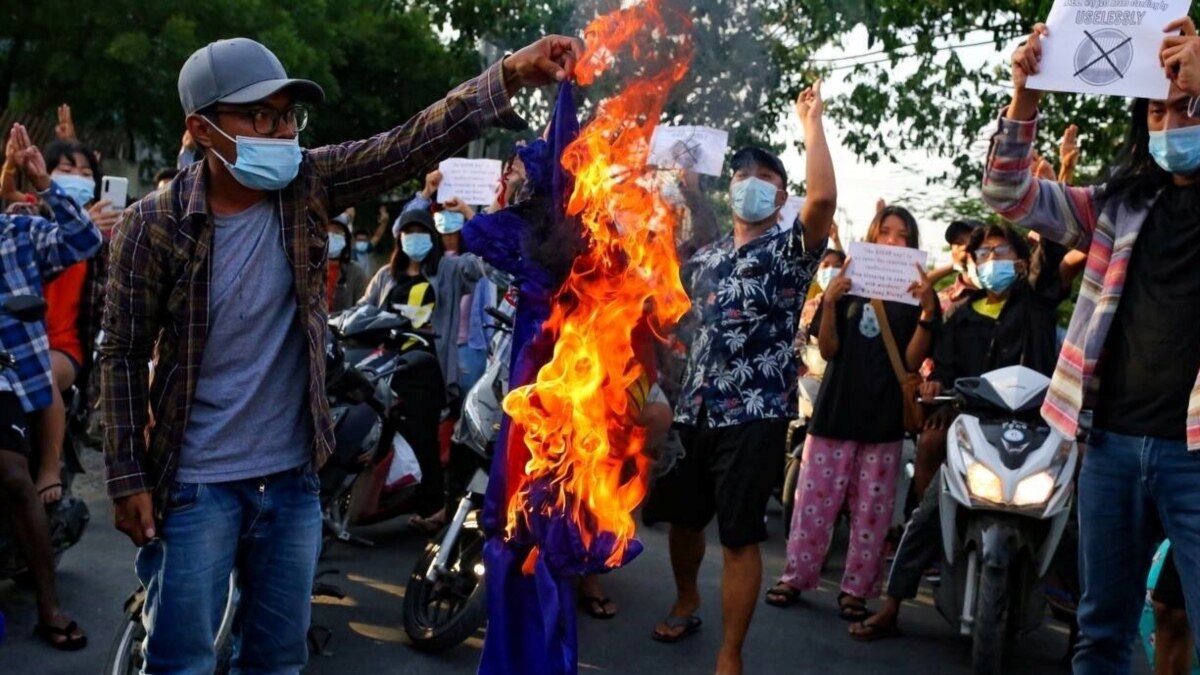 United Nations High Commissioner for Human Rights Michele Bachelet said the armed conflict is escalating and spreading in parts of Myanmar in opposition to the February military coup and could lead to serious loss of human life.

Violence and gross human rights violations continue to escalate against civil society opposing the military takeover of the democratically elected government of the country.

Rather than trying to defuse the crisis, UN rights chief Bachelet said military leaders were assembling troops in key areas. This mainly occurs in areas with large ethnic and religious minority groups, including Kayah State, Chin State and Kachin State.

“Credible reports indicate that the security forces used civilians as human shields, shelled civilian homes and churches … and blocked humanitarian access, including by attacking humanitarian actors,” Shamdasani said. “Already, in the past three weeks, more than 108,000 people have fled their homes in Kayah state alone. Many have taken refuge in forest areas with little or no food, water, sanitation or medical care.

She says at least 860 people have reportedly been killed by security forces since protests erupted against the February 1 military coup.

“Meanwhile, mass arrests of activists, journalists and opponents of the regime continued across the country, with credible sources indicating that at least 4,804 people remain in arbitrary detention,” Shamdasani said. “The High Commissioner is deeply disturbed by reports of tortured detainees and collective punishments against family members of activists.

High Commissioner Bachelet said the Myanmar military has a duty to protect civilians. She says the international community must demand that it cease the outrageous use of heavy artillery against civilians and civilian objects and hold Myanmar’s leadership to account for their actions.

She notes that in just over four months Myanmar has gone from a fragile democracy to a human rights catastrophe. She adds that the military leadership is responsible for the crisis and must be held responsible.