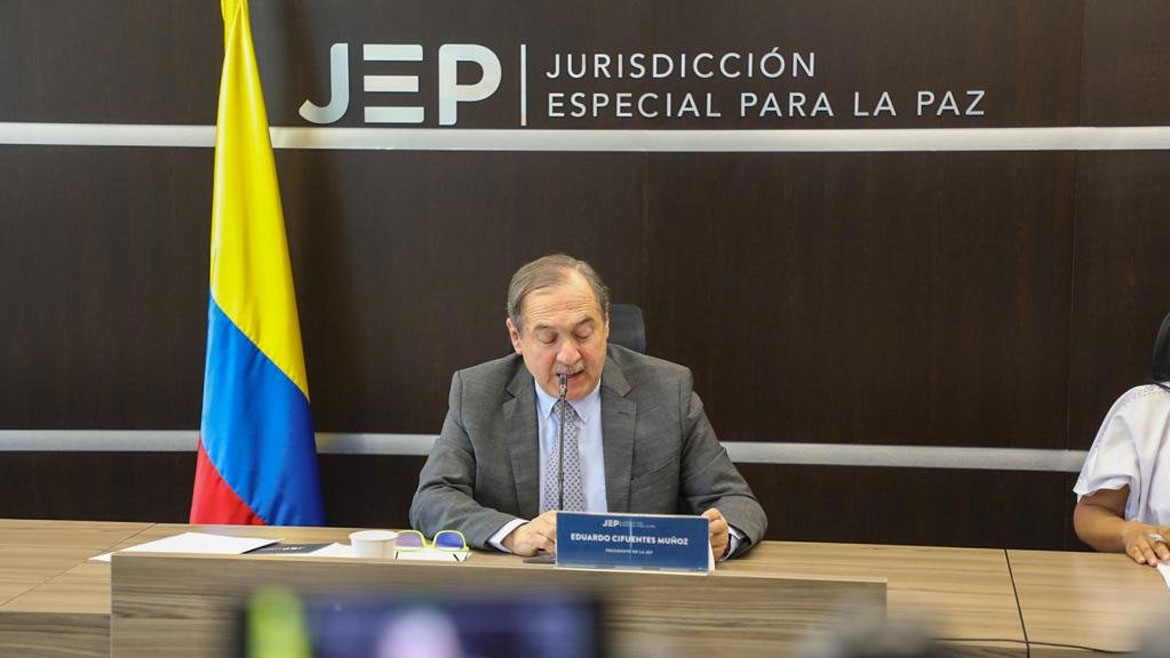 In a press release, the Special Jurisdiction for Peace (JEP) said 2021 was the most violent year since the government and the now defunct guerrilla group FARC signed peace in 2016.

The highest levels of violence since the signing of the Final Peace Agreement have been recorded. Thus, it became the year with the highest number of massacres (93), massive forced displacements (146), fighting between security forces and illegal armed groups (228) and harassment of security forces (134). The number of cases of forced recruitment of children and adolescents also increased (89).

Deaths linked to armed conflicts in 2021

Many areas where armed conflict has resurfaced have been prioritized for intervention in the ongoing peace process.

The main illegal armed groups that are active in these conflicts are the paramilitary group AGC, alias guerrilla group ELN and groups formed by dissidents from the peace process with the FARC.

The AGC was the main violator of international humanitarian law (IHL), followed by FARC dissidents and ELN guerrillas, the JEP said.

Most of the possible violations of IHL were due to the use of illegal means and methods of warfare, primarily the use of prohibited weapons such as explosive devices that prevent the targeting of a specific objective.

President Ivan Duque, who has been criticized for the government’s failures to implement the peace accord, did not immediately respond to the alert from the war crimes tribunal.