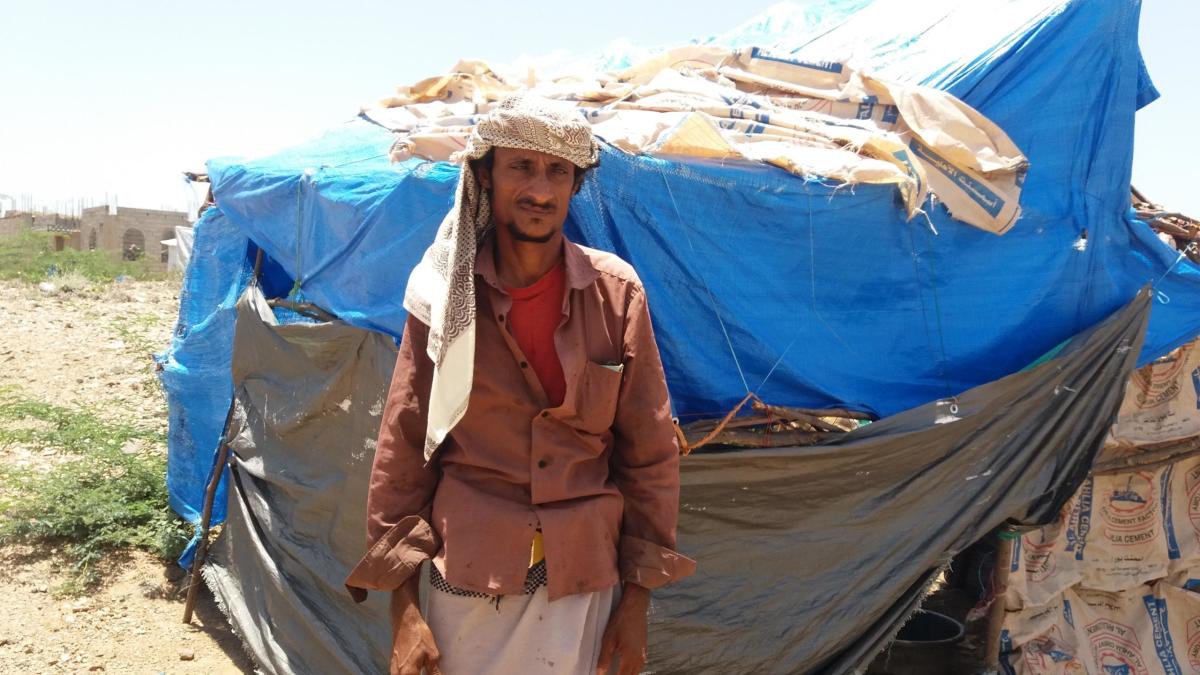 “At a time when health experts are telling us to stay at home, gunmen are forcing hundreds of thousands of people from their homes and into extreme vulnerability,” said NRC Secretary General Jan. Egeland. “Not only does this harm those forced to flee, but it seriously undermines our joint efforts to fight the virus. »

New figures released today by the Norwegian Refugee Council (NRC) show that armed hostilities have continued despite a March 23 call by United Nations Secretary-General António Guterres for a global ceasefire in following the Covid-19 pandemic.

Of the 661,000 internally displaced across 19 countries in two months, the highest number by far was in the Democratic Republic of Congo (DRC) where clashes between armed groups and the country’s army have forced more than 480,000 people to flee their home.

Even in countries where warring parties have expressed support for a call for a ceasefire, the fighting has not stopped. In Yemen, the Saudi-led coalition announced that it would implement a unilateral ceasefire. However, airstrikes have continued and the other parties have undertaken armed operations resulting in the displacement of 24,000 people since 23 March.

“My cousin tried to flee the farm with his family, but an airstrike hit them. Three were killed, including a baby,” said Ali, a Yemeni father, who was forced to flee on May 6.

The Lake Chad region has also seen a wave of internal displacement, with Chad and Niger being the most affected. Afghanistan, Central African Republic, Syria, Somalia and Myanmar have all seen more than 10,000 people displaced during the same period.

The UN Security Council has failed to lead ceasefires, peace talks or the protection of civilians during the pandemic. While there is broad agreement on the call for a global ceasefire, powerful countries including the United States and China are stalling progress by bringing their bilateral disagreements into the council’s deliberations.

COR calls on UNSC members to make a clear appeal to warring parties to end the conduct of hostilities and settle their disputes through talks and allow for a systematic response to the pandemic.

“As people are displaced and killed, powerful members of the UN Security Council are bickering like children in a sandbox,” Egeland said. “World leaders must seize the moment and jointly push parties to cease fire and unite to protect all communities from Covid-19. Now is not the time for kindergarten politics.