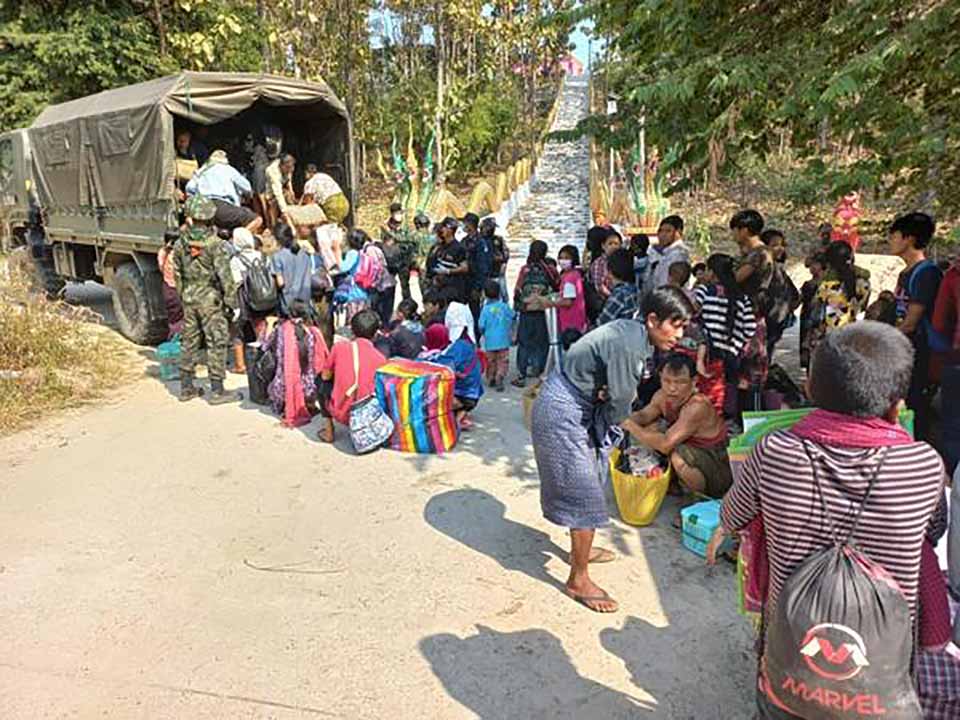 Thailand calls on all parties concerned to seek peace as soon as possible through negotiations. Thai authorities have coordinated with residents of Tak province to provide assistance to people from Myanmar who have fled the fighting.

Meanwhile, according to Naresuan Task Force Commander-in-Chief Prasan Saengsirisak, the Thai military has not coordinated with troops in Myanmar or asked them to leave the border where conflicts continue. between the Myanmar government force and a local minority group.

However, Thai authorities have warned the Tatmadaw, the Burmese armed forces, against the use of weapons to ensure that these clashes do not reach Thai territory, Major General Prasan added. (NNT)