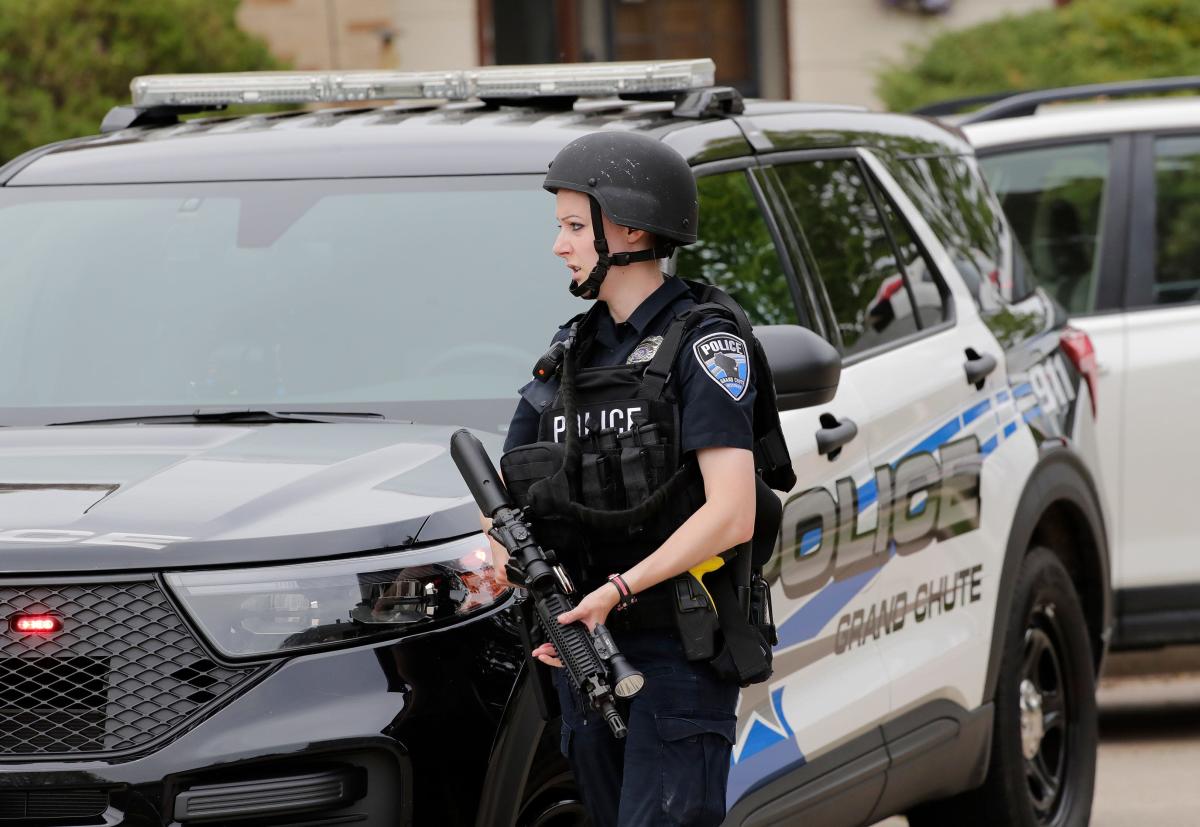 APPLETON — Appleton police arrested a gunman Thursday afternoon after a two-hour standoff while the man was on the roof of a building on the St. Bernadette Parish campus at 1213 S. Matthias St., on the east side of Appleton.

Deputy Police Chief Polly Olson said the department received a call around 10:15 a.m. that an armed subject was inside the building. At one point, subject pointed a gun at someone inside the church and at himself, then climbed onto the roof.

While on the roof, the man fired two shots into the air, Olson said.

At approximately 12:45 p.m., police said they took the man into peaceful custody and transported him to the Outagamie County Jail, where they are working to provide mental health services to the man. Olson said the APD knows him well.

“The officers actually established a dialogue with him from the very beginning of his time on the roof,” she said.

The man had no prior connection to the church, Lt. Meghan Cash said on Friday afternoon, but the situation began to iris squarea building on the church’s campus that “provides a safe and welcoming environment that offers those in emotional distress or crisis the opportunity to grow and change”.

Officers proceeded to surrounding buildings and remained with the occupants of those buildings for the duration of the call. Cash said she wasn’t sure how many people were inside nearby buildings.

The department had posted on social media that officers were “facing an active incident” near the 1200 block of South Matthias Street. He urged people to stay away from the area.

Johnston Primary School and Appleton East Secondary School, which are in the neighborhood, were closed around 10:30 a.m. The lockdown in East was lifted for a brief period but reimposed around 11:40 a.m.

Both closures, along with a shelter-in-place order for the neighborhood, were lifted after the man was arrested.

This article originally appeared on Appleton Post-Crescent: Appleton police speak to a gunman from the roof of St. Bernadette Parish