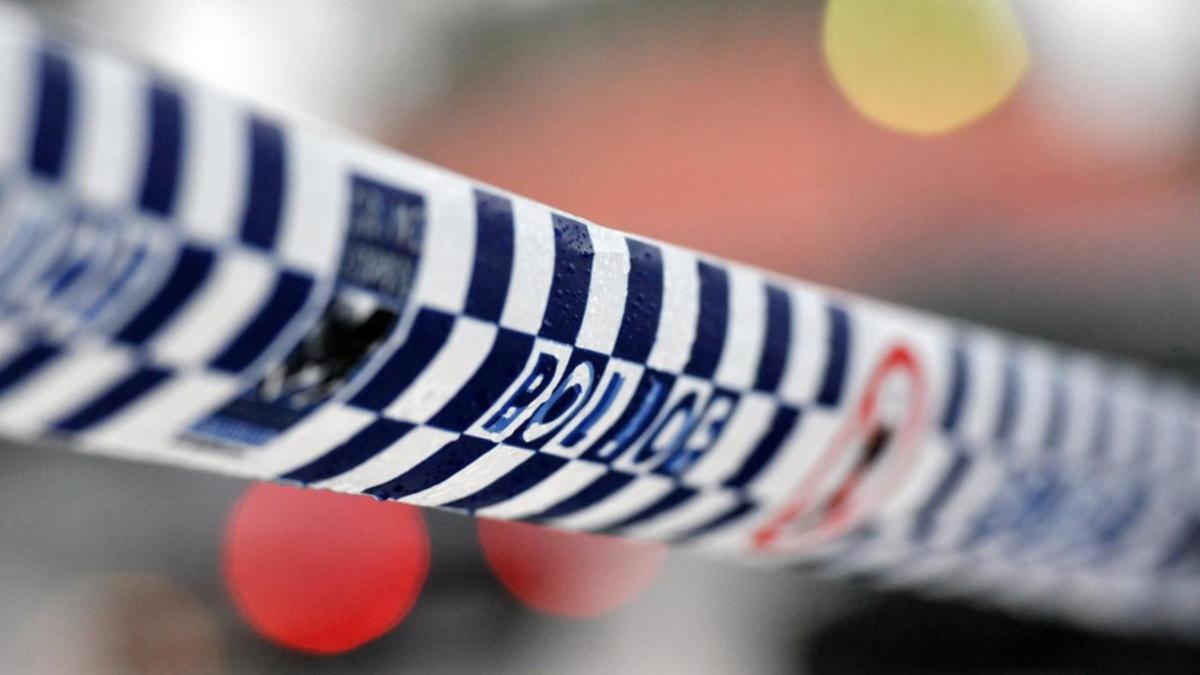 A man is in critical condition in hospital after being shot dead by police near Darwin.

Police say multiple shots were fired in an incident at a park in Palmerston on Tuesday morning.

Two officers had driven to the area where they reportedly found a man armed with a weapon.

“They asked that person to drop the gun and unfortunately several shots were fired by the police, injuring a man,” Northern Territory Assistant Commissioner Michael White said.

“He has since been taken to hospital in Darwin and is currently undergoing treatment in surgery.”

Mr White said an investigation had been launched, including into why the man was armed and the circumstances of the shooting.

It will check for possible links to a domestic violence incident earlier in the day in which another person was injured and taken to hospital and will also examine the use of force by the police, including other options used or considered.

“Use of force is something the police have to do, it’s not something we want to do,” Mr White said.

“We don’t come to work every day thinking we’re going to hurt someone or be involved in a police shootout.

“At this time, we are certainly making sure that everyone involved in this file receives the support that they need.”

Investigators will liaise with the family of the injured man and the wider Indigenous community.

They are also working with a nearby school to ensure that all students return home safely and are unaffected by ongoing crime scene activities.