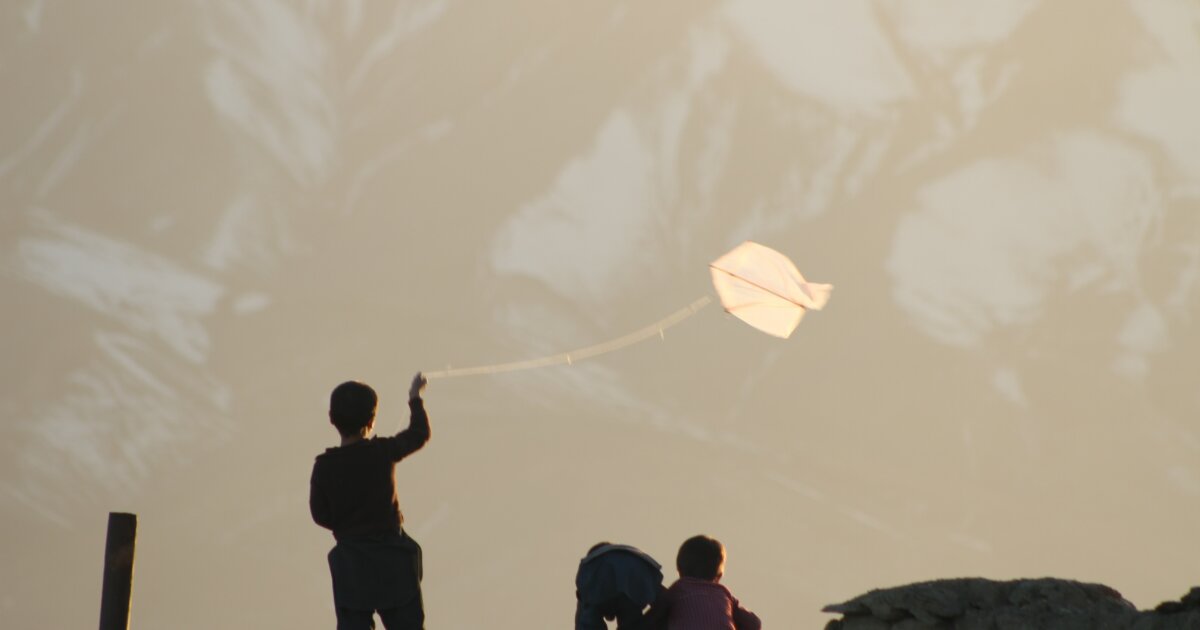 If any country in the world is a candid example of how military solutions or wars aimed at solving socio-political and economic problems have failed terribly and have in fact led to more turmoil and misery, it is Afghanistan. .

A few months after the Taliban seized power and the international community abandoned Afghanistan, a majority of the total population of almost 40 million people in this war-torn country faces a serious threat of famine, among all other imaginable crises of statelessness, isolation and the brazen interference of its neighbours.

Who is responsible for the current state that Afghans face? Why and how to deal with this sinister humanitarian crisis which concerns every sensible human being? In this fast-paced age, it is extremely important that these historic issues that so shake our conscience are recorded honestly and truthfully in our minds with a clear distinction between right and wrong and possible exit. In short, whether it was the former Soviet Union in the 1970s or the United States in the early 2000s, or for that matter neighboring Pakistan and Iran then and still today, pouring down arms to protect their own interests and strength our opponents bring only misery, death and destruction.

The reason I insist on this point is that there must be an end to this, even now that the oppressive Taliban regime is in power – not endorsing their regime in any way, but advocating for all other issues in the place of new ‘rebellion or resistance’ or however you label it. This is a land of living human beings, millions of whom have been hungry for food, freedom and dignity for decades – not a video game where bloodthirsty demons go on a killing spree, four decades is enough to realize that wars and guns are never the solution.

All of this particularly came to mind after hearing a former Afghan military commander swear a “new war” against the Taliban. Imagine what that would look like? Would he target Taliban infantry on the streets, just as they targeted police and other security forces? They and the innocent civilians caught in the crossfire are all poor victims of this relentless violence – why don’t they understand? I have seen poor villagers join the Afghan police when they are now joining the Taliban just to make ends meet.

Having control over regional and international interference and fueling war on the one hand, we, the media, humanitarians and the international community, must compel local actors by all possible and effective means for peace, inclusion and harmony.

How can this be done in practice? The Taliban and the United States have an agreement, the Doha Accord, also known as the Accord to Bring Peace to Afghanistan, signed in 2020, although it has not been negotiated or implemented in true spirit, but the months-long diplomatic efforts of the major powers led by Washington have gotten us to where we are – all the foreign forces rushing out and the Taliban taking over. Now, without turning a blind eye to the oppressive Taliban regime, similar diplomatic engagement on so many levels is needed with Afghans on all sides to craft a charter for peace – not another war.