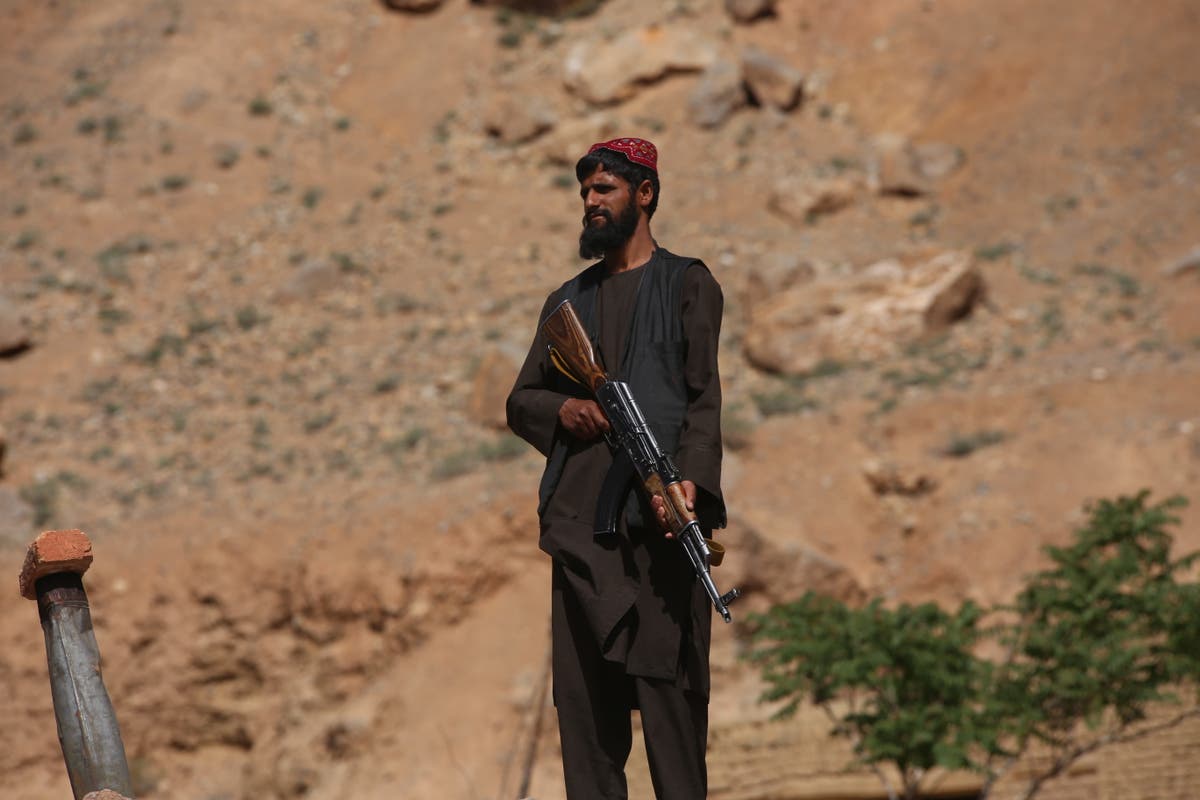 A US government monitoring report released on Wednesday found that the rapid collapse of the Afghan armed forces last August was due to the abrupt withdrawal of US military and contractors from the country.

A report by the Special Inspector General for Afghanistan Reconstruction (Sigar) said they found that “the single most important factor in the collapse of the Afghan National Defense and Security Forces (ANDSF) in August 2021 was the decision of two American presidents to withdraw the American military”. and contractors from Afghanistan, while Afghan forces have remained unable to support themselves”.

“Due to the ANDSF’s reliance on US military forces, these events have destroyed the morale of the ANDSF,” the report added.

“The ANDSF had long relied on the presence of the U.S. military to protect against large-scale ANDSF casualties, and Afghan troops saw the U.S. as a way to hold their government accountable for paying their wages.”

The interim report Collapse of the Afghan National Defense and Security Forces: An Assessment of the Factors That Led to Its Demise further noted that the US-Taliban agreement made it clear that this was no longer the case, leading to “a sense of abandonment” among Afghan forces and the population.

The deal set off a chain of events: “First, the US dramatically reduced a critical force multiplier: US airstrikes.

“In 2017, the Trump administration’s South Asia strategy granted the Department of Defense (DOD) additional authorizations to fight the Taliban, primarily in the form of airstrikes,” Sigar’s report said.

“In 2019 alone, the United States conducted 7,423 airstrikes, the most since at least 2009. As a result, senior Afghan officials told SIGAR that the ANDSF was advancing and regaining territory.”

The limitation of airstrikes after the signing of the US-Taliban accord the following year left the Afghan Defense Forces without a key advantage to keep the Taliban at bay, he said.

“Then the ANDSF remained dependent on the US military in part because the US designed the ANDSF as a mirror image of US forces. This created long-term ANDSF dependencies,” the report adds.

The report also revealed that the Afghan government failed to develop a national security strategy and a national security plan after the withdrawal of US forces. “Instead, former President Ashraf Ghani frequently changed ANDSF leaders and appointed loyalists, while marginalizing well-trained US-aligned ANDSF officers,” he said. declared.