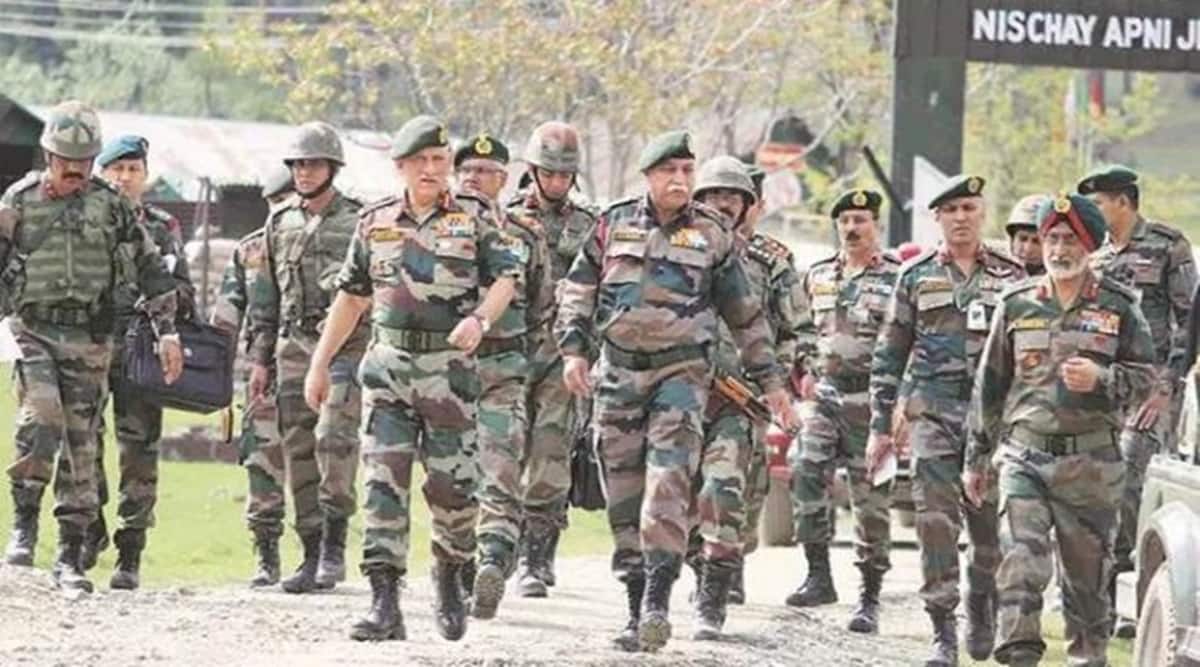 In order to meet the demand of the Indian Armed Forces in a wide range of operations, the indigenization of Software Defined Radios (SDRs) will now be accelerated. SDR is capable of multiple waveform types, including wideband and narrowband applications.

How will the indigenization of this essential instrument help the armed forces?

Once manufactured in India, this indigenous technology will be available for implementation by the Indian Army and Indian Air Force. This SDR is used by forces to transfer voice, data and video information rates.

How does this help?

According to an official statement released by the Ministry of Defense (MoD) on Tuesday, the Indian Institute of Technology (IIT) Kanpur and the Defense Research and Development Organization (DRDO) are working together to indigenize the SDR.

In the statement released by the Mod, Secretary of Defense Dr. Ajay Kumar said that the indigenization of SDR technology is a milestone that is important for the realization of ‘Atmanirbhar Bharat’ in this field.

The lifecycle management process is very important and necessary to protect and secure sensitive SDR technology and products. And this whole process involves a local ecosystem of development, manufacturing, design, testing/certification and maintenance.

Since last February, in the Make-II category, the Indian Army has been replacing the old radios with the locally developed SDR V/UHF Manpack. In the coming years, the CNR for Armored Fighting Vehicles (CNR-AFV) will also be based on the SDR.

Two important elements of native SDR technology are – standardized operating software environment (OE) and applications (these are also known as waveforms) and are an associated waveform repository and a testing/certification facility.

According to the Ministry of Defense, the OE standard allows portability and interoperability of waveforms between multiple SDR vendors and a decision was made by the Ministry to develop and define the reference implementation of the environment specific to India. This is known as the India Software Communication Architecture (SCA) profile.

The idea of ​​having ‘India SCA Profile’ was originated by the Director of IIT Kanpur, Dr. Abhay Karandikar who is the Chairman of the SCA Committee under the Ministry of Defence.

To help expedite the indigenization process, a draft project report has already been prepared by DEAL/DRDO, which clearly outlines timelines and roadmap.

Who will lead the project?

For the development of the IRSA, the Directorate of Standardization (DoS) of the Department of Defense Production will be involved. Industry, academia and DRDO will help in three to six months. And additional months that will be used for testing, compliance certification tools as well as reference implementation.

To be notified by the DoS, it will help Indian software companies to integrate and make SDR security scalable and interoperable. And will be shared with industry for development of SDRs which will be used by Indian Armed Forces and also exported to friendly countries.

The three institutions involved in the development, namely DEAL/DRDO, IIT-Kanpur and DoS, have already started the works as per the DPR and are expected to be completed within a specified time.