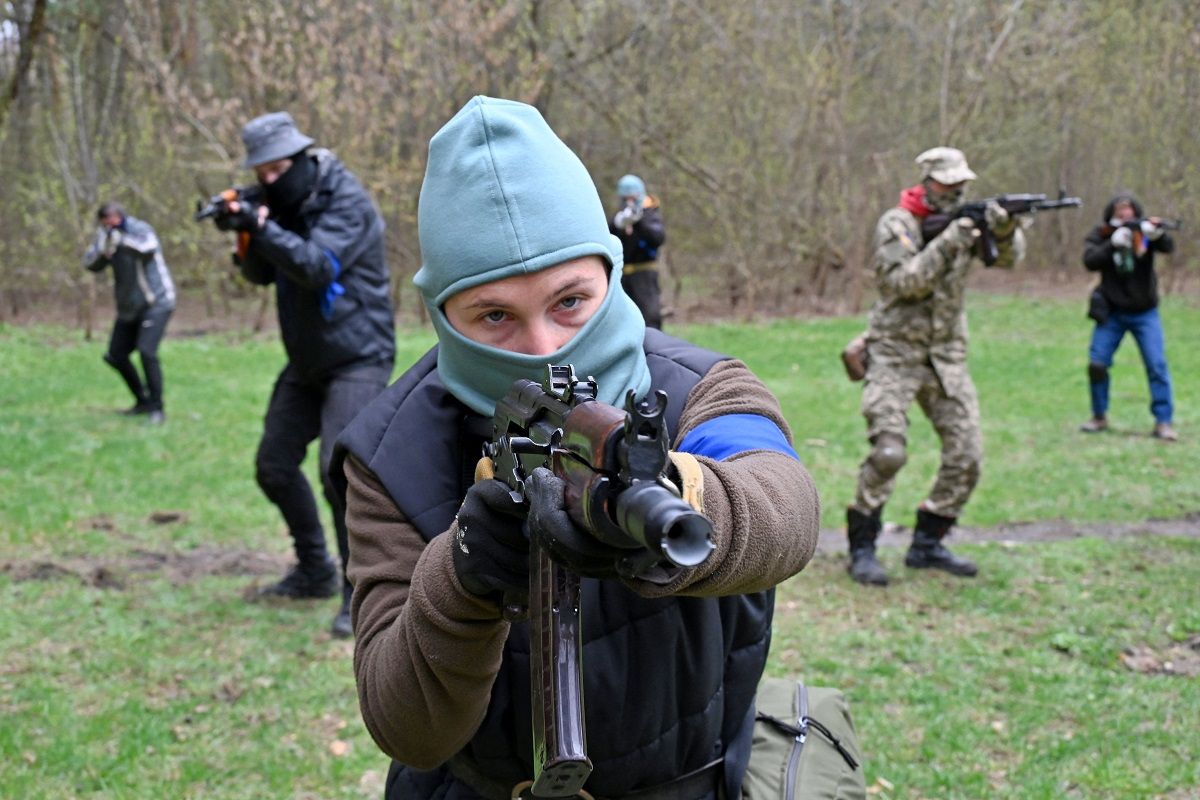 New Delhi: Reporting on the damage inflicted on the Russian military, the Ukrainian armed forces claimed on Saturday that they had destroyed 1,982 Russian armored fighting vehicles, 163 planes and 145 helicopters as of April 16.Also Read – US pledges new aid to Ukraine during secret trip to Kyiv

The numbers were counted from February 24, the first day of the ongoing conflict, to April 16. Also Read – UK to provide more military equipment to Ukraine and reopen embassy in Kyiv: Johnson to Zelensky

“Defeat the occupiers!” Together we will win! Our strength is in the truth! Hit the occupier! Let’s win together!” Ukrainska Pravda reported.

This information is however in the process of being confirmed, he reported.

(With contributions from the agency)