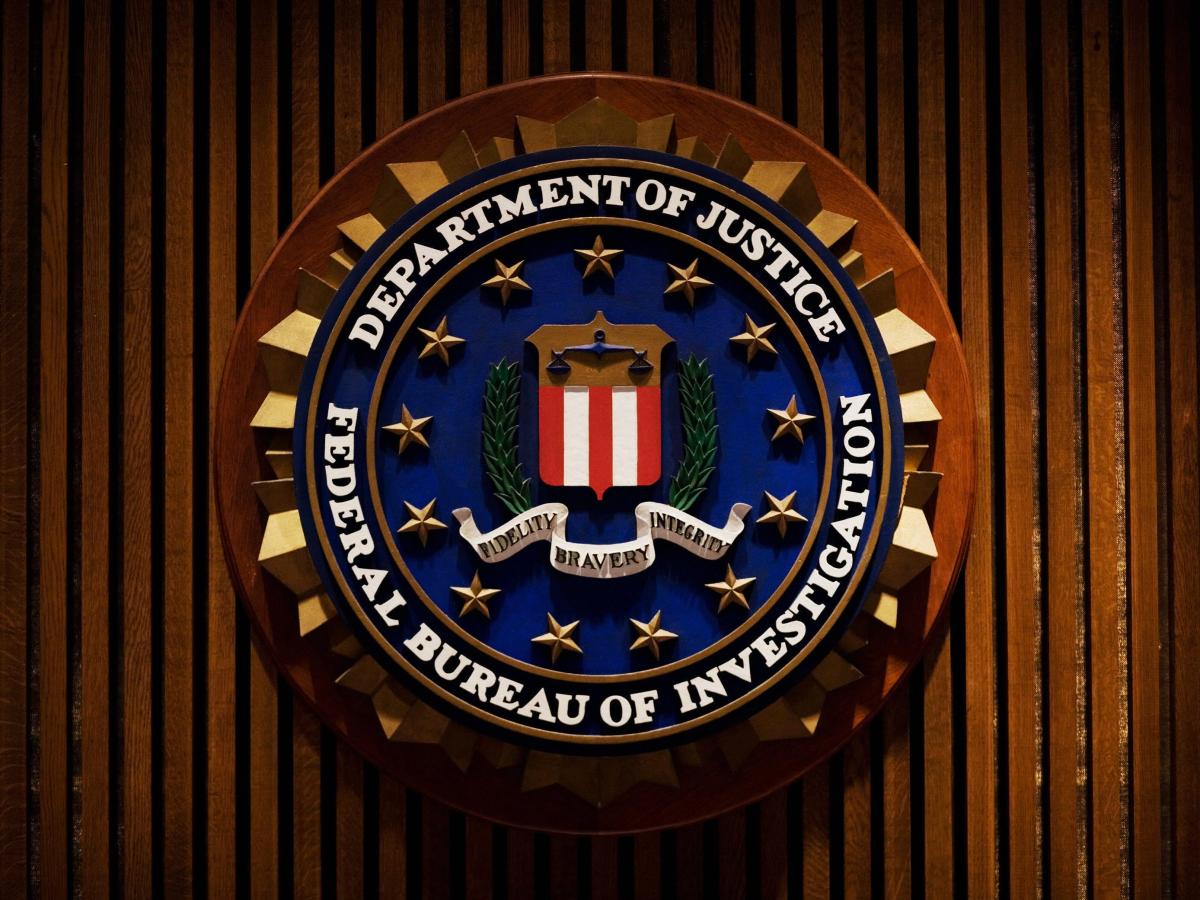 A gunman attempted to break through security and break into an FBI office in Cincinnati around 9:15 a.m. Thursday, the agency said. tweeted.

After the alarms sounded and FBI special agents responded, the shooter then fled onto I-71, where he drove north in a white Ford Crown Victoria, the police said. State of Ohio at a press conference Thursday.

Police located the vehicle at a rest stop on I-71 in Warren County at 9:37 a.m., where they attempted to initiate a traffic stop. The shooter then fled and left the freeway for Route 73, the Ohio State Patrol said.

The shooter – who was wearing a body armor – “exchanged gunfire” with law enforcement during the car chase, officials said. No police were injured in the chase. State Patrol could not say if the shooter suffered any injuries.

Shots were exchanged again when the vehicle came to a stop on Smith Road around 9:53 a.m. after traveling east on State Highway 73, the state patrol said.

At 12:40 p.m., the shooter was contained but had not yet been taken into custody, Clinton County, Ohio, emergency managers said.

The scene remained active during the standoff situation between the shooter and the police. Then the scene was confined to a “certain area” where authorities had marked out a perimeter, the Ohio State Patrol said.

A lockdown remained in effect within a one-mile radius of Smith Road and Center Road in the city.

“Residents and businesses in this area should lock their doors and remain vigilant,” the Clinton County Emergency Management Agency said.

At 12:30 p.m. the FBI office was declared safe, tweeted Kendall Hyde, FOX19 reporter. Investigators moved inside as some officers drove around the area.

This story is developing. Please check for updates.

Read the original article at Initiated