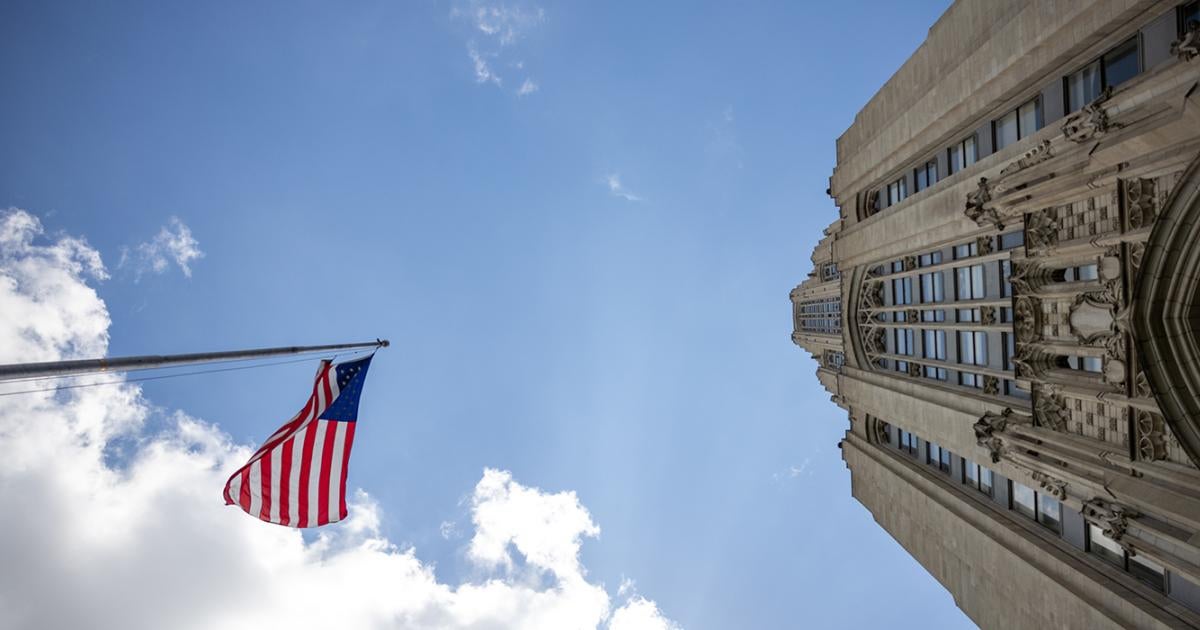 Prior to the mid-20th century, women could serve in the United States Armed Forces only in limited capacities and during wartime. When President Harry S. Truman signed into law the Women’s Armed Services Integration Act on June 12, 1948, everything changed.

The legislation recognized that women were essential to the Army, Navy, Air Force and Marines and stipulated that they could serve permanently in the regular armed forces. To mark this momentous anniversary, some states have begun celebrating Women’s Veterans Day on June 12.

Pitt, of course, has its own population of female veterans comprising approximately 160 of the more than 420 registered veterans on Bradford, Greensburg, Johnstown, and Pittsburgh. campus. Pitt’s Office of Veterans Services is a vital resource for these veterans, connecting them and their families to academic and social resources as well as veterans benefits and financial aid.

In honor of the anniversary of this access for women, Pittwire interviewed six impressive vets on the Pittsburgh campus who are pushing for representation and support in the armed service and beyond. A special distinction: Laurel Norton, a veterinarian who volunteered to help Ukrainian refugees.

Laurel Norton: helping around the world

As Laurel Norton sat in her Squirrel Hill apartment doing her algebra homework, a news notification came through her cell phone about the horrors unfolding in Ukraine. The Marine Corps veteran and first-year justice administration major felt called to action.

“I thought, ‘I’m crying over a math problem, and people are dying and having to leave their homes; I have to do something,” Norton said. A few weeks later, she was visiting family in her hometown of South Park, Pennsylvania, where a conversation with her sister steered her towards volunteering in the war-torn country.

She booked a flight and, two days after the final, arrived in Poland to help LoveBristol, a UK-based nonprofit that partners with agencies to help people in need. Their Ukrainian initiative works with churches and charities on both sides of the Polish-Ukrainian border and places volunteers to connect refugees with UK sponsors and distribute resources.

Using his personal computer and phone, Norton spent eight days assisting nearly 800 people arriving by train or bus at a repurposed Tesco supermarket that served as a check-in station. Folding tables filled every square foot of open space, extension cords ran across the floor like wild vines, flags of the sponsoring countries hung above the stations to guide the refugees.

“It was almost overwhelming because there were so many people and the train kept bringing more,” Norton said. People of all ages sought refuge, but most were women and children. Specific faces are etched in her memory: a 17-year-old whose father stayed behind to fight and whose mother refused to leave, an older woman who was missing both legs.

“I don’t know if it happened during the war or if she was born that way, but watching her try to move on was heartbreaking,” Norton said. “It was hard enough to walk; everything was so grouped. She was alone, like most other old people.

Norton also met other American volunteers, including a former Pitt worker working as an interpreter for Ireland.

“The University of Pittsburgh had another performance, which was the craziest and coolest thing,” she said.

Norton was not born into a military family, and with no ROTC program in her hometown, she was introduced to the armed forces at the age of 15 through hit hits like “Saving Private Ryan.” Hoping to explore competitive boxing and avoid school loan debt, she enlisted.

“I saw the different job opportunities, benefits and brotherhood offered by the military; I wanted that sisterhood equivalent,” she said.

On August 21, 2017, the flier for the first time boarded a plane bound for South Carolina for a boot camp and from the airport joined a bus full of men and soldiers. a wife for Parris Island.

“As we exercise at 3 a.m. and get yelled at that first night, I felt regret,” Norton said. During her training, she also experienced hardships unique to military women.

“We were outnumbered from the start,” she said of the nearly 4:1 male-to-female ratio. “It’s not expressed much, but as women in the Marine Corps there’s often this feeling that you always have to push harder to prove yourself worthy of being there.”

Finally, there was a silver lining. She successfully transitioned to combat school and then to labor school in Missouri to train as a motor transport operator. There she made friends who she still considers family to this day.

“I met this incredible group of people, and we were so lucky to all be sent to the same unit in Hawaii.”

Four years on the Pacific Plate taught Norton to overcome his shyness and embrace nature and his chosen family. But in 2021, she was eager to pursue an education and, having seen her blood relatives only three times since enlistment, be closer to home. Pitt provided the perfect solution.

The sophomore is set to join the FBI and lead a crime scene investigation unit.

“I always really want to help people, even those who are no longer around.”

A favorite aspect of her college experience was the services and support provided by the University’s Veterans Services Office and its first Director, Aryanna Hunter. The camaraderie in Pitt’s new Pitt Vet Women’s Corps stands in stark contrast to the looks and questions she said women receive from male veterans when they walk into the VA or try to park in veteran-only spots. at receptions.

“Coming back to civilian life is a culture shock,” Norton said, “But Aryanna and the college group are so welcoming. I feel amazing here and I want to find other women and bring them in because they understand what what we are up against. We want to be more represented.

For her, the band is a sign that things are looking up.

“As I was leaving the Marine Corps, I noticed that a shift was beginning and more women were joining,” she said. “I love seeing it. If you had said to me five years ago, ‘You’re going to another country on your own, to show yourself and see what’s going on’, I would have said, ‘You’re crazy’ “I came out of my shell and wouldn’t have done anything without the military. Now I know there’s a whole world out there, and I’m going to go see what they have to offer.”