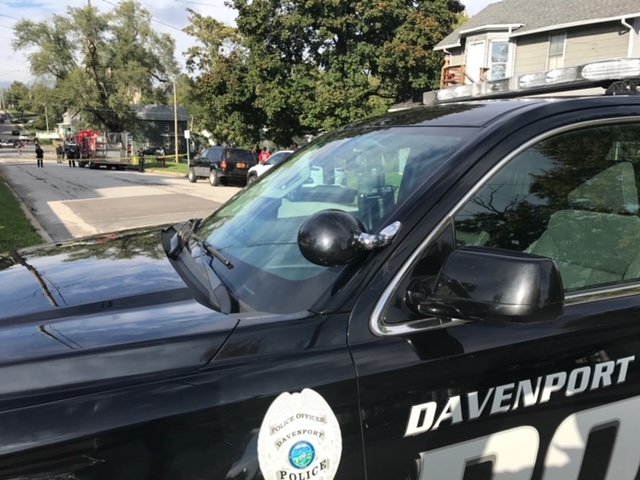 The gunman involved in a shooting Wednesday in Davenport was pronounced dead, according to the Iowa Department of Public Safety.

On Wednesday, October 13, the Davenport Police Department asked the Iowa Division of Criminal Investigations to investigate the shooting of a wanted and armed individual. The incident happened at around 3:37 p.m. near the intersection of 8th and Iowa streets.

The man was walking around the neighborhood with a handgun pointed at his head. The officers reacted and tried to defuse the situation. The subject refused to comply with the officers’ orders and fired two less lethal rounds to no effect, the state report said Thursday.

An officer discharged his duty firearm, hitting the subject in the middle of the torso. The individual was taken to Genesis East Hospital and pronounced dead. The man has been identified as Scott County resident Bobby Klum, 37. Klum has a long criminal record, including being convicted of a sex offender in 2016, according to Iowa Courts Online.

An autopsy has been scheduled at the Iowa office of the state medical examiner. As part of its investigation, the DCI continues to collect all evidence relevant to the incident. The officer’s name will only be released after being questioned by the DCI. As this is an ongoing investigation, no further information will be released at this time.