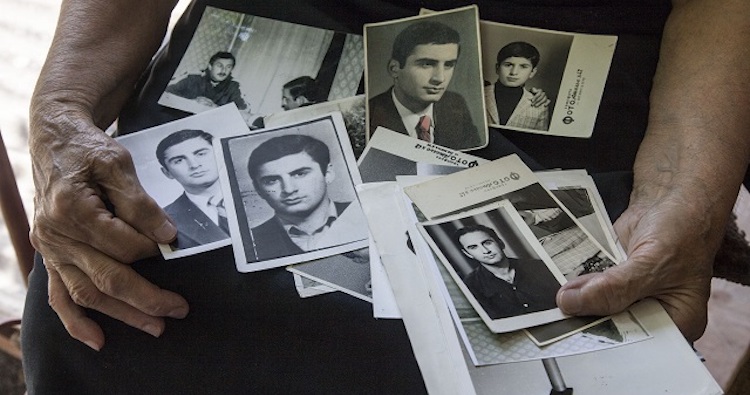 Today Georgia commemorates the 29th anniversary of the Abkhazian War, which ended with the region turning into a breakaway region of Georgia and the displacement of hundreds of thousands of people.

In recognition of the date, Georgian Prime Minister Irakli Garibashvili declared that “historical justice will be restored and Georgia will be definitively united”.

Thanks to peace and development, together with our Abkhaz and Ossetian brothers, we will create a strong, developed state, attractive to each of its citizens, where everyone has the opportunity to maintain their identity, prosperity and development in the face of ethnic conflicts, religious and cultural diversity, ”Garibashvili posted on his Facebook page.

What happened 29 years ago?

The armed conflict began on August 14, 1992 when the Georgian armed forces aimed to defend the Sochi-Enguri section of the railway and were confronted with the Abkhaze Gvardia [armed forces].

The Abkhaz militant group involved Russian soldiers and was created under the order of the head of the Supreme Council of Abkhazia, Vladislav Ardzinba, near the village of Okhurei in the district of Ochamchire.

In response, the Georgia State Council decided to send the National Gvardia [another soldier unit controlled by Tbilisi] in Abkhazia to challenge the militant group. This clash triggered the start of hostilities on the ground.

On July 27, 1993, the two sides accepted the “Sochi Agreement on the Ceasefire and the Separation of Forces”, but about two months later, on September 16, 1993, the Abkhazians violated the agreement. cease-fire and launched an attack on Sokhoumi.

The Abkhaz-Russian forces began their attack on the building of the Council of Ministers of Abkhazia on the morning of September 27, 1993. They captured and killed President Zhiuli Shartava, the mayor of Sokhoumi Guram Gabeskiria and 27 cabinet employees. .

On the same day, Sokhoumi collapsed and the Georgian armed forces lost the fight, which ended the war.

Between 13,000 and 20,000 ethnic Georgians and around 3,000 Abkhazians are believed to have been killed, more than 250,000 Georgians have become internally displaced or refugees and around 2,000 are missing.