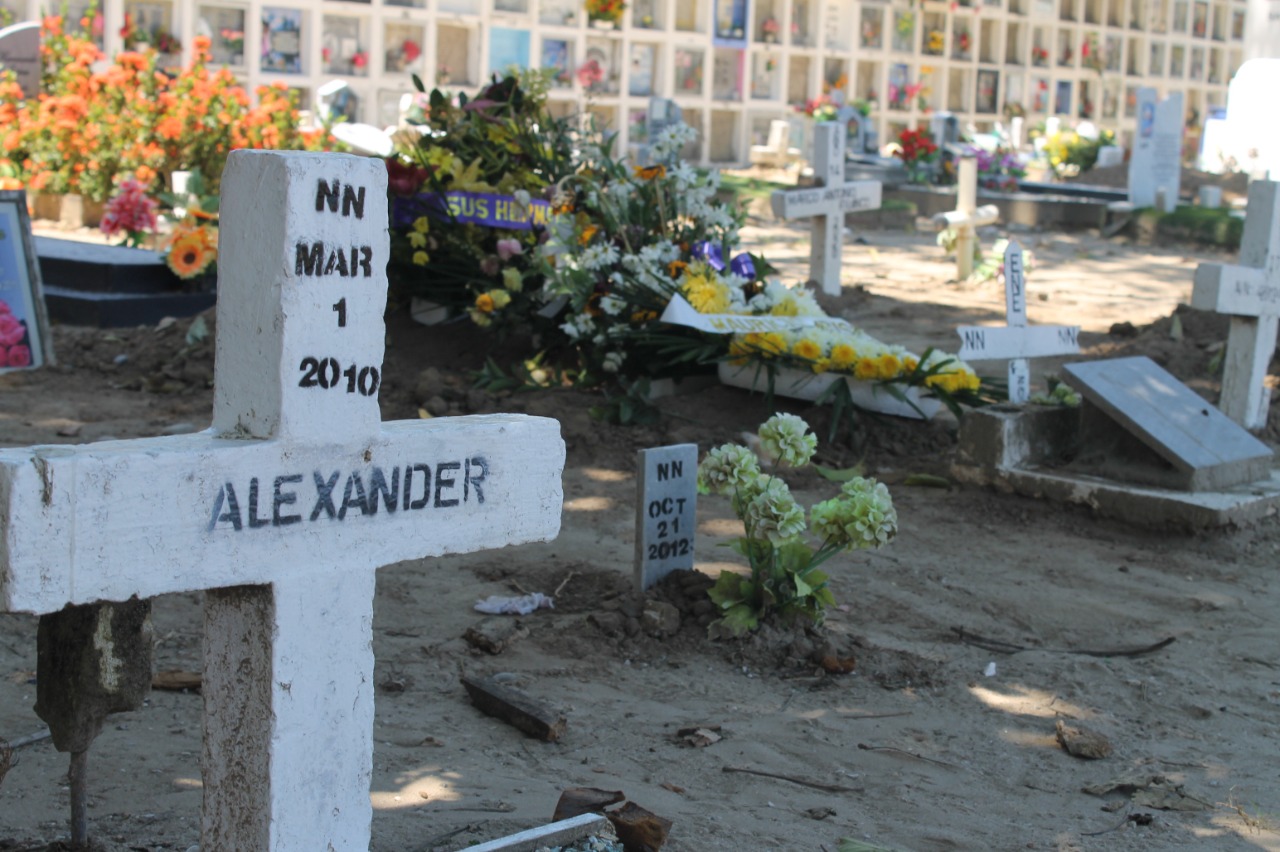 Under a temperature exceeding 35 degrees and without wind, a group of forensic anthropologists check 200 bags and containers in the cemetery of La Dorada, a Colombian municipality on the banks of the Magdalena River, 200 kilometers northwest of Bogotá. They open them, display the corpses, look for details, holes, traces of violence, collect data and take samples of inhabitants. In this work, which is only the beginning of a work of several months, there is the hope of thousands of families who are looking for their missing in the armed conflict.

Only in one of the points of this cemetery, the Missing Persons Search Unit (UBPD), which carries out the identification work, has information on at least 180 anonymous corpses, 172 of which died violently. But that’s only one corner of the research: According to her diagnosis, there are 48 other points of interest in the cemetery. That is, other places where they believe there is one or more bodies.

The dimension of enforced disappearances in Colombia is monumental. According to calculations by the Center for Historical Memory, a public body, there were between 80,000 and 100,000 missing, although the Institute of Legal Medicine estimates that there are still 200,000 unidentified bodies. They are victims of the guerrillas, the paramilitaries, the Armed Forces; and even ex-combatants from some of these illegal groups who have been buried unnamed. “The big debt is to determine who are the missing in Colombia,” said Luz Marina Monzón, director of the UBPD, on this subject, which is considered to be Colombia’s biggest long-term challenge.

Cemeteries and rivers have been mass graves for many years. Recently, the former paramilitary Salvatore Mancuso confessed to Martha Cecilia Domicó that her father, the indigenous leader Kimy Pernía Domicó, had been thrown into the Sinú river, in the department of Cordoba; in Dabeiba, Antioquia, 54 potential victims of murder by the army buried in the cemetery were found; and in the municipalities of Magdalena Medio, victims’ organizations have called for the search for their relatives in cemeteries to be a priority.

La Dorada is one of those riverside towns where armed conflict has raged. According to the Missing Tracing Unit, of the 172 anonymous corpses they are analyzing this week, at least 22 were recovered from rivers. Victims thrown at them and someone rescued and buried as NN. The bodies analyzed in this exhumation correspond to people killed between 1998 and 2014, the bloodiest moments of the war in this town of 98,000 inhabitants.

Resulting from the peace agreements with the defunct guerrillas of the FARC, the Unit is part of the renamed Global System for Peace, in collaboration with the Truth Commission and the Special Jurisdiction for Peace (JEP). Before these instances, information came to light on thousands of acts of violence. In other cases, former guerrilla fighters, paramilitaries and army soldiers provide information that could help locate missing persons. “The biggest obstacle is information,” said Monzón, of the work they have to go through and verify information so as not to generate expectations among family members. The other difficulty is that, in cases like that of the cemetery of La Dorada, unidentified bodies have been repeatedly moved or exhumed without a court order.

In August 2020, the National Movement for Victims of State Crimes (Movice) asked the peace court to protect certain places and cemeteries across the country where they believe they have disappeared. Thus began the search in Samaná, Victoria and Norcasia, other towns caldense of Magdalena Medio. It was only at the Samaná cemetery that they recovered 24 bodies and succeeded in confirming the identity of seven of them. After eight months of work, they have found the potential families of some, but the genetic match remains to be done to be certain.

While in La Dorada, where exhumation work continues until Monday, 27 bodies were found which could correspond to people missing from the conflict. In this commune alone, there are 537 families looking for their loved ones. “Once the bodies have been recovered and previously analyzed by the forensic team, they will be delivered to the National Institute of Forensic Medicine, where they will try to speed up the identification and delivery to their families,” explained the director. of the UBPD.

Subscribe here at bulletin of MRT América and receive all the informative keys of the current situation in the region.

Disclaimer: This article is generated from the feed and not edited by our team.